Annihilation: A Story of the Armenian Genocide 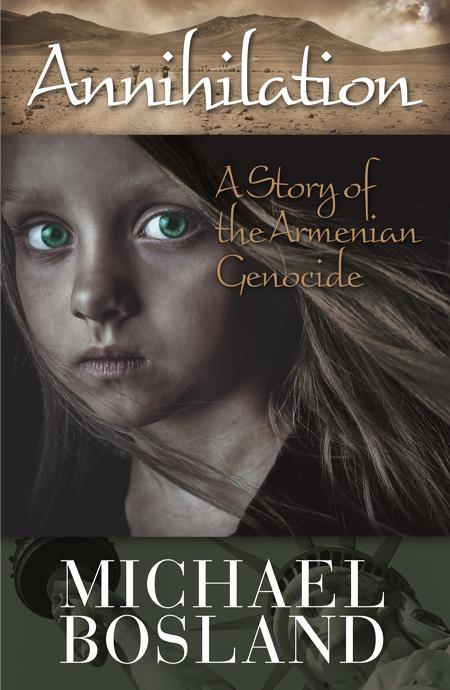 Her government wants her dead. The Republic of Turkey doesn’t want you to hear about her.

Rosmerta Bedrosian is a thirteen-year-old girl living with her Armenian family in Eastern Anatolia in 1915. Frustrated by their declining fortunes, the Ottoman state needs a scapegoat. They find one in their Christian subjects and drive the Armenian population on death marches into the Syrian desert.