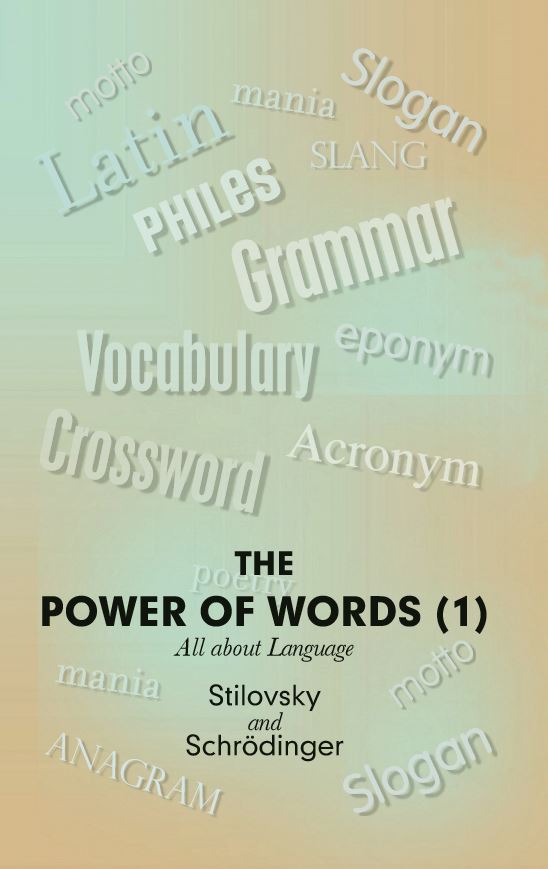 Words have their own power and yet it seems linguistic decline is a casualty of today’s social media platforms where brevity is king. 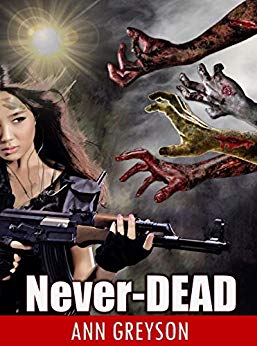 In 2012 the Mayas calendar ends with a world changing viral disease that brings the dead back to life. 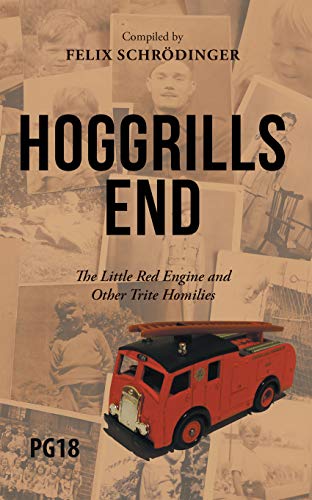 “Schrödinger’s cat” was an infamous and cruel thought experiment dreamt up in the last century to expose one of the mistaken ideas current in science at that time. Now the cat is out of the bag and, in revenge, he has written up his own ideas on the false trails that modern science has followed.

The Borders of Normal: A Clinical Psychiatrist De-Stigmatizes Paranormal Phenomena 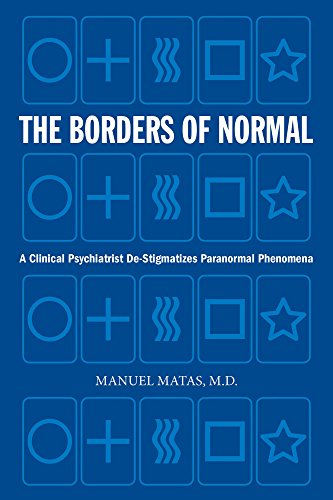 Most of us have heard stories of these unusual phenomena, as told by millions of people throughout history and across cultures. Or perhaps we have experienced them ourselves, and we are still grappling with their validity in a world of empirical science and psychiatry that deems anything unseen or spiritual as impossible, weird, or even disturbed.