Novels like Coma by Robin Cook, The Andromeda Strain, by Michael Crichton, Richard Matheson’s, I Am Legend and Walter M. Miller, Jr., A Canticle for Leibowitz have made a major contribution to our continued fascination with world-ending events.

Armageddon fiction Is not an easy sub-genre to successfully write in. An author needs to be well informed and prepared to do extensive research whilst the overarching thriller genre suffers from an avalanche of formulaic writing.

In some ways, apocalyptic literature is a balancing act. Readers want plenty of forward momentum and action but they’re overwhelmingly drawn to humankind’s propensity for deceit coupled with our inherent need to see good prevail. So when it comes to the end of the world it’s not hard to see why a number of best-selling authors are making money out of predicting it! Especially novels that foretell supernaturally inspired cataclysmic events that will transpire at the end of the world.

These are ironclad conventions which have stood the test of literary time but armageddon fiction and world-ending conspiracy thrillers take us that little bit further. Cerebral and suspenseful the good ones elicit heightened feelings of suspense, excitement, surprise, anticipation and anxiety but they are unique in that they often have an unknown element which can’t be quantified.

Whether it’s the supernatural, technology, some rare bacteria or manufactured infectious disease, we hope our fearless protagonist will win the day but something without a conscience doesn’t conform to our expectations and this is where bestselling authors work their particular kind of magic.

For new writers wanting to combine armageddon fiction with the thriller genre the authors at the top of their game are daunting competition. Many come from medical or religious backgrounds but there is a way of levelling the playing field. Armageddon fiction taps into our fear of becoming extinct and whilst a full-on crime thriller might feel dispersed and intangible because it’s outside our sphere of experience the fear of an untimely end is something that touches us all.

We expect to overcome anything the world throws at us but the fear that we can’t leaves us contemplating our own mortality and our shared fears for humanity! 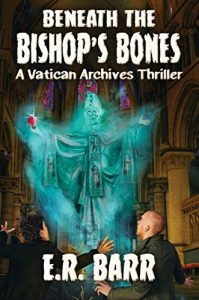 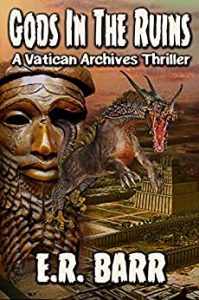 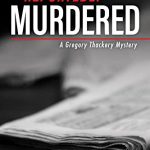 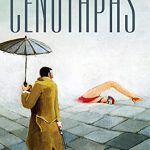 Cenotaphs is not a novel about love per se and not about sex, but about an idea and the age difference between Ben and Samantha aside Marcello elevates to a spiritual level the common fantasy in which two complete strangers are irresistibly drawn to each other. 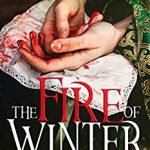 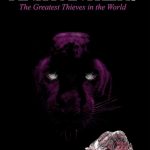 Ocean’s Eleven meets The Godfather in this real-life story thriller about the infamous Pink Panthers gang of diamond thieves which has it all, shocking war and political drama, sweeping dialogue, dark humor, well-placed twists and flashbacks, and sufficient heist action scenes and crime thriller suspense to keep you constantly engaged.