A Review Of Urban Justice By John Etzil 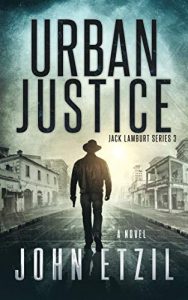 Jack Lamburt doesn’t negotiate with drug dealers. When he learns that his girlfriend Debbie’s sister is keeping company with New Jersey gang leaders, he opts to spring her the only way he knows how. With a hail of bullets and blood…

There’s an old cliché: “Not for the squeamish.” A cliché that’s more than apt when talking about the latest release in Etzil’s Vigilante Justice series. A full-throttle, blood-drenched action thriller that delivers a thrill-a-minute read with one of the best protagonists in the genre.

We are of course talking about Jack Lamburt and as with previous releases in the Vigilante Justice series Urban Justice is quick to immerse us in Lamburt’s cacophonous world. Keying us into his eclectic joy of dispensing a particular kind of justice in which he puts everything on the line and consequences be damned. In short, Etzil knows what it takes to get his readers hooked!

Behind Lamburt’s humor is pain and rage, both of which Etzil is able to tap into. He’s a man living on the edge. He’s quick with his trademark wisecracks and Etzil’s dialogue crackles with wit. But the real genius of “Urban Justice” and the previous releases in Etzil’s series is that everything that happens seems necessary. It’s a blood-soaked thrill fest of greed and lust written with Etzil’s distinctive style but he always stays true to Lamburt’s back story whilst still maintaining the high energy and intensity associated with authors who are determined to make an impression.

Weaving a bloody web of violence and revenge Urban Justice proves a fiendishly enjoyable and addictive read. Another top-notch five star release from Etzil and is recommended without reservation! 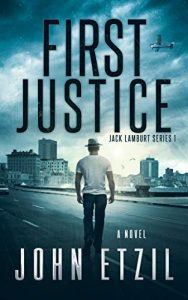 The only thing he has left is a passion for revenge. His first chance to get it could be his last… 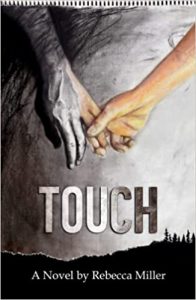 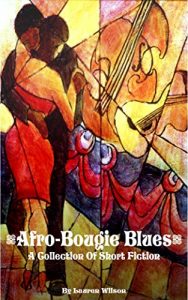