A Review Of Balance Interrupted By T A Dvenport 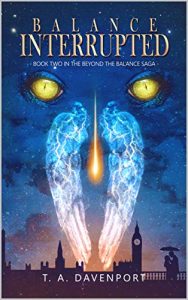 An exciting blend of romance, action and the paranormal that eschews well-worn clichés, Balance Interrupted is clever in concept and delivered with unabashed flair. Embracing all the drama and intrigue expected of paranormal fiction as Davenport weaves a deft and multi-layered plot that enthrals the imagination.

It’s easy to wax lyrical when a series is as good as this but readers can take it for granted that Davenport is once again on great form as Briellyn and Eric return. With the stakes for mere mortals and Empyria growing ever higher.

As with book 1 in her Angel & Savior Fantasy Adventure series Davenport’s characters are deftly drawn, substantive and vivid as she steers away from stoic stereotypes whilst dialogue is well nuanced and always feels authentic in tone and tenor.

Yes, you will find favoured tropes from the genre but as with The Great Balance, Davenport keeps them fresh by adding her own unique twists. More importantly, Davenport doesn’t exploit them to the point where we find ourselves reminded of other stories. Her narrative is evenly paced and from a purely writing standpoint, she proves herself to be amongst the best in the genre.

Paranormal romance fiction is littered with lacklustre imaginings but the best novels are invariably carried by their protagonists and in Briellyn and Eric she has hit a home run. There are new pivotal characters like Eric’s Halfling brother Roderick, Hiba and Admiral Ross Steele. And with traitors in their midst, there’s demonic possession, death and loss whilst Davenport’s venture into the mythical realms of Atlantis is simply superb.

Another sizzling page-turner from Davenport that’s up there with the very best in Paranormal Romance Balance Interrupted proves an unreservedly recommended five star read! 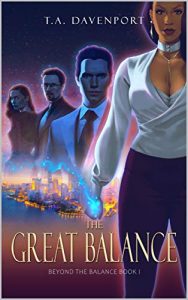 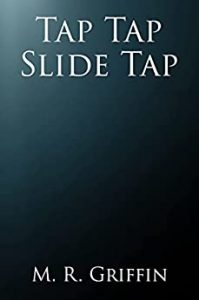 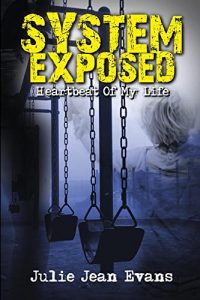 Evan’s memoir is no sugar-coated tale of suffering and redemption-rather a candid account of her own personal struggles in reaction to being torn from loving parents at the tender age of 8 and left at the mercy of a cruel and white-washing care system.