A BookViral Review Of Celtic Knot: A Clara Swift Tale By Ann Shortell 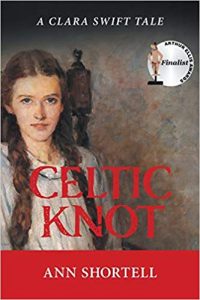 D’Arcy McGee is assassinated. As John A. Macdonald cradles his friend’s bloody head, he blames transplanted Irish terrorists: the Fenian Brotherhood. Within a day, Patrick James Whelan is arrested. After a show trial, Whelan is publicly hanged. That much is history. But did Whelan do the deed?

Captivatingly authentic historical drama unfolds with Clara Swift determined to unravel the full truth behind ‘Canada’s first nationalist’ Thomas D’Arcy McGee’s death. It’s not a delicate story for hardship prevails throughout with the bitter undertones of political unrest and the shadow of violence ever-pervasive, but this is life as it was in 1868 and Shortell captures it with unbridled passion.  Striking a faultless balance between lavish detail and an intriguing narrative that readily captivates the imagination readers should be in no doubt there’s an acerbic mind behind the pen with Shortell ably translating historical fact into a fiction that manifests a palpable sense of time and place.

This alone makes for compelling reading, but Shortell’s novel is further elevated to a class of its own through her proclivity for dialogue that is both haunting and revealing. Encouraging reflection and begging the question, how much have the years really changed us? For whilst Clara Swift’s story is constrained to a tightly defined period, it is a tale that repeats itself time after time as deeply ingrained social and religious prejudices prevail.

A superb read from Ann Shortell and a must read for discerning fans of Historical and Mystery Fiction. Celtic Knot is recommended without reservation. 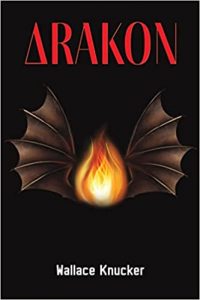 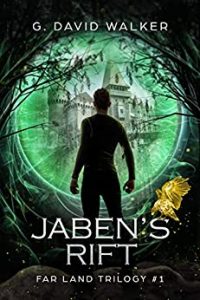