Clash OF The Viking Gods By Raj Kalani 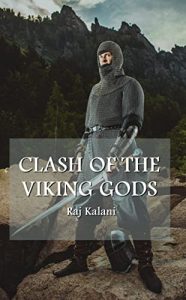 By any stretch of the imagination, Raj Kalani has delivered. A sweeping, science fiction fantasy read that delivers an original fantasy narrative with highly imaginative world-building at its core.

Shrewdly conceptualized and expansive Kalani confidently embraces the requisites of the science fantasy fiction genre without the need to revert to time-worn tropes. Detail is his forte, and no more evident than in the eclectic array of characters around which his story ultimately revolves with each prominent character given an engaging backstory and cleverly nuanced to solicit genuine interest in them. Together with futuristic technology, flying horses and a pterodactyl to gives us a feast for the imagination as he transverses time!

In common with much Science Fiction Fantasy humankind’s place in the universe is brought into question but here Kalani stretches and breaks the boundaries of reality to take us into uncharted territories. It’s an ambitious undertaking by a debut novelist with Kalani plunging headfirst into the surreal as he makes us think about the impact of global warfare and the constantly raging battles between the forces of good and evil.

Creating social structures like the United Federated Galactic Planets with far-reaching science to bring everything vividly to life and with no greater contrast than that between clone warriors, Rurik and Kurik, the  Jelloids and the Plasmoids as their cosmic battle evolves across the millennia.

A novel that will mesmerize some readers and mystify others with its often dreamlike quality Clash of the Viking Gods proves a notable release for Kalani whilst setting the bar for future releases. 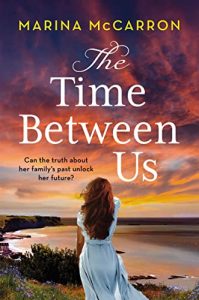 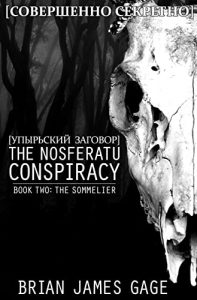