"Another rivetingly suspenseful read from Harris!" 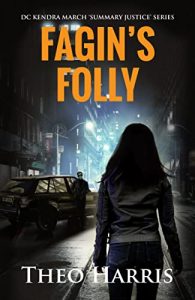 An Eye for an Eye had intrigue and suspense and in Fagin’s Folly Harris is back with another rivetingly suspenseful read that deftly intertwines elements of a ticking-clock thriller.

Far too many genre offerings do little more than offer a jumbled string of gangster-related clichés that mesh into something that’s derivative and more often than not uninteresting but Fagin’s Folly is a dapper twist-filled crime story that relies as much on well-nuanced dialogue as it does on the action.

A novel like Fagin’s Folly lives and dies by its finer details, and here Harris does well not to apply the same broad brush to its cast of characters, meaning his key players get varying degrees of shading thus avoiding the literary albatrosses that are genre stereotyping and dialogue that leans heavily on exposition and hard-boiled cliché.

Kendra, Andy and Trevor have come a long way in a short time in building their clandestine operation but the stakes this time around are even higher as they are forced to cover their tracks from the NCA and the misogynistic Eddie Duckmore whilst finding what started out as vicious muggings are part of  much wider and sinister activities orchestrated by the Russian Imperial Movement.

This brings a particular set of challenges that not only calls from some outside muscle but allows Harris to once again explore the aesthetics of high-tech surveillance and the opaque membrane through which intelligence-led policing is conducted whilst covertly managing to simultaneously inform his readers.

With backstories for Kendra, Andy and Trevor now firmly established the offbeat but effective chemistry between them is emotionally charged which makes for some interesting tonal shifts in Harris’ narrative as he digs deeper into Kendra’s and Andy’s burgeoning romantic relationship.

An exciting and highly enjoyable read Fagin’s Folly proves a superb sequel to An Eye for an Eye and is unreservedly recommended! 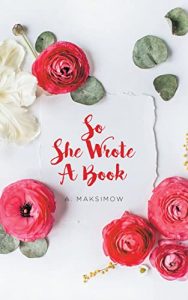 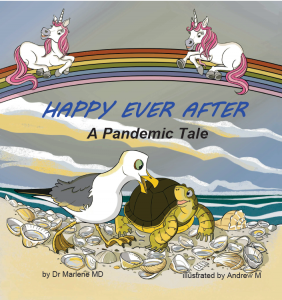