A Review Of Dachshund Immortal By Ben Revermann 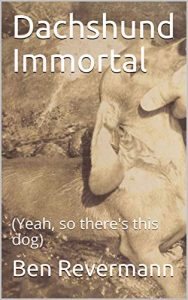 SUMMARY: Relive the 80’s, the 90’s and the early 2000’s in a world where Donald Trump was never born. Everything is pretty much as it is here, until the 2016 election comes and goes and the left gets everything it’s ever wanted, and more. As seen through the eyes of an alcoholic, Pro-Life, conservative wiener dog that doesn’t die.

Both heartwarming and soul-shattering Dachshund Immortal proves a smart, affectionately written story and one you won’t quickly forget.

Dachshund Immortal isn’t your Marley & Me type of sap-story, simply written to extract tears from its readers. Revermann has written a multifaceted story that’s not only sweet and sensitive but gripping and earnest too.

Sweet and sensitive because Revermann successfully taps into that sense of animal love that lets entire chapters rest on Bristol’s charms.  Gripping and earnest because Revermann is confident in exploring the darker aspects of life. The latter spanning past and present times but united with the crystallized message of loyalty and not giving up in the face of adversity.

Dachshund Immortal is certainly Bristol’s story but Revermann by no means lets her character do all the work and he’s clearly got a skill for grip-and-release writing. When setting up the drama, he gets the balance just right but more importantly, he creates a sense of authenticity through the injection of social commentary and a subtly conceived alternative history which is sure to spur some reflection from his readers.

There’s no denying that when the last page is turned there’s meaning to be found in Revermann’s narrative. Bristol gets inside our heads and Revermann invites us into hers. Not only entertaining and moving us but reminding us of the often unbreakable bond between humans and their canine companions.

An excellent read from Revermann Dachshund Immortal is highly recommended! 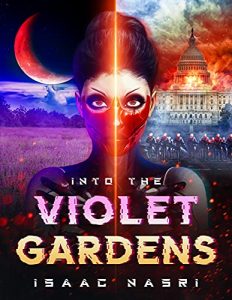 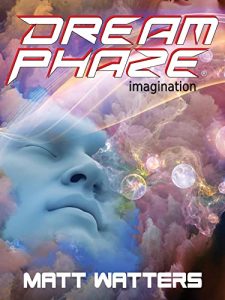