A BookViral Review Of New Wings By Christy Smith 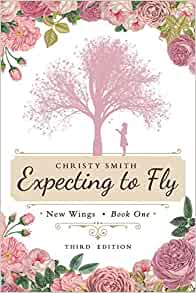 With character development at its centre and daring that’s hard to dismiss New Wings is the first book in Smith’s Expecting To Fly series.

A beautifully observed snapshot that brings the angst of youthful years to the fore with Smith’s characters coming to life as she creates vivid images of her young protagonist’s year of change. Providing richness of detail, a powerful theme and impressive mastery of a constantly shifting tone.

Sure to provoke timely reflection, there are parts of Smith’s story that are heart-achingly sad but she is ever mindful to keep a kernel of hope alive. Hope that’s set against Jessie’s deep insecurities which come from being a chronic outsider as she learns a little, very tentatively, about boys, and a lot about friendship. This captured in flowing prose as we are reminded of the different spheres we inhabit as children and how we make sense of the world into which we evolve

Abuse is a difficult subject about which to write with many authors going too far for the shock value but Smith steers away from an exploitative approach to her narrative to find a good balance between Hank’s violent outbursts and Jessie’s wide-eyed naivety as she savours her first taste of freedom. And the result is an exceptionally well-observed story that is challenging and accessible whilst resonating with readers on different levels.

New Wings proves a strong start to Smith’s Expecting To Fly series and is highly recommended. 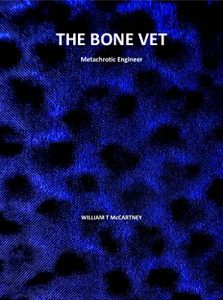 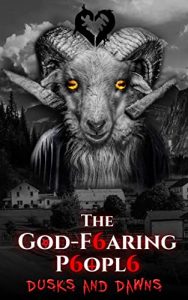