A BookViral Review Of Jerkwater By Jamie Zerndt 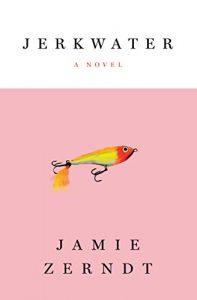 SUMMARY: Shawna Reynolds, a young Ojibwa woman who doesn’t much care for white people to begin with, and who is quickly being pulled in a direction she may no longer have a desire to resist!

The BookViral Review: It’s easy to analyze good literary fiction books but often more difficult to explain why some are more deeply moving than others. Deft and absorbing with Zerndt bringing a heightened intimate quality to his prose, Jerkwater proves a rare exception. A novel about love, loss, bigotry and loathing it blends Zerndts distinctive flair for strong running narratives with social commentary as he frames one superb image after another in which you can clearly imagine the play of light and shadow.  Revolving around Shawna, Douglas and Kay his characters are succinctly crafted with their inherent natures revealed in superbly nuanced dialogue. Lean and sparing, never indulgent, he knows it’s not enough to make dialogue specific, it has to be arranged in a way that amplifies each individual word through weighted and quickening prose. On this level, Jerkwater is a genuinely affecting novel that approaches its central themes with intelligence, maturity, and rare authenticity. All of the scenes involving Kay Shawna and Douglas find the right notes whilst the surrounding stories involving Norm and Seven bring a powerful emotive resonance that in turn sets the tone for a cracking denouement.

A simply superb novel, not only in the way it is written but the way in which it transcends clichés and the manner through which the characters are revealed to us. Appealing to discerning readers and fans of literary fiction Jerkwater is unreservedly recommended! 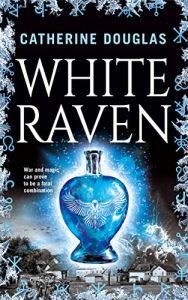 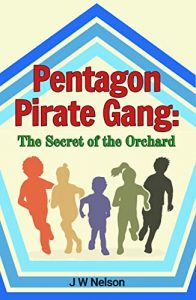