Lost In The Reflecting Pool By Diane Pomerantz 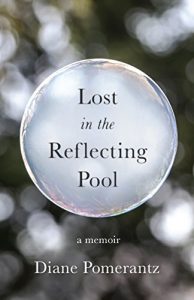 A memoir and a psychological love story that is at times tender and at times horrifying, Lost in the Reflecting Pool is a chronicle of one woman’s struggle to survive within—and ultimately break free of—a relationship with a man incapable of caring about anyone beyond himself.

Almost ⅓ of women worldwide who report being in a relationship at some point have experienced domestic abuse. The statistics are overwhelming but often the best way to communicate its effects is through intimate memoirs and few are more intimate than Pomerantz’s Lost in the Reflecting Pool.

Memoires remain ever-popular, especially those about breaking the bonds of domestic abuse and yet few genuinely connect with their readers. It’s a difficult subject on which to write without a willingness to veer away from safe ground but it’s this which reaches readers on an emotional level and it’s exactly what Pomerantz does as she shares the most personal and painful parts of her life. Not only coming to terms with domestic abuse but her battle with breast cancer during the same period.

Coming to terms with domestic abuse is a long process and as Pomerantz shares her grief, pain and a deep sense of loss we are left in no doubt as to the impact of domestic abuse. The betrayal of trust it represents, the breakdown in self-esteem and the shattering of confidence.

Pomerantz’s memoir isn’t for the faint-hearted. It is elegiac and searching as she reflects on her own sense of drift and isolation and she has a gift for writing through which she conveys an ever-present sense immediacy that’s both shocking and harrowing.

Powerful and brutally honest Lost in the Reflecting Pool is a must-read for anyone dealing with domestic abuse, battling breast cancer or seeking to expand their knowledge on the subjects. It is recommended without reservation. 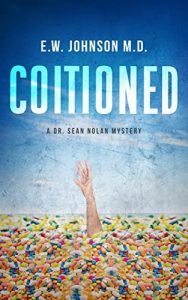 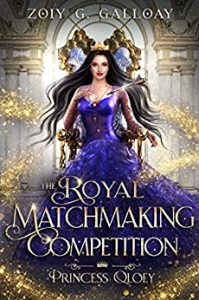