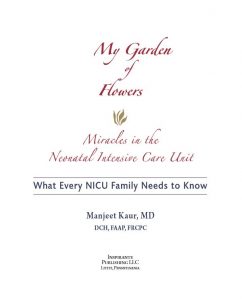 For the vast majority of us, NICU is an acronym we will never have to explore yet Neo-Natal Intensive Care Units around the world are the epicentres of many truly amazing and occasionally tragic stories.

Beginning with the infancy of NICU in the early eighties and her first dramatic intubation at Lancaster General NICU to pre-natal ultrasounds Dr Manjeet Kaur shares with us the development of Neo-Natal Intensive Care and the many challenges faced along the way. From needing to administer oxygen when no respiratory masks were available and oxygen tubing had to be stuck in a paper cup with the cup then placed over the infant’s nose and mouth to situations that first seemed beyond hope, all neonatologists have their own special stories yet few are so beautifully and articulately presented.

Peppered with powerful and poignant poems penned by Kaur and pictures which span her time as a neonatologist this is not only a book of hope and enlightenment but a testament to the amazing contribution of neonatologists the world over. Their dedication, faith and the continually developing technology they have come to employ. And yet the most powerful aspect of Kaur’s book is her tiny miracles whose stories are told through the eyes of their parents.

From Amanda Miller to Katie, Lindsay, and Tiffany Doughty who add their own reflections we are reminded how daunting NICU’s are but through the sharing of their stories parents of babies needing the specialist intensive care they provide can feel empowered, informed and confident their premature babies are in the very best of hands.

With the rising popularity of personal memoirs, it is often hard to sort the wheat from the chaff but My Garden of Flowers – Miracles in the Neonatal Intensive Care Unit proves an absolute must-read and is recommended without reservation. 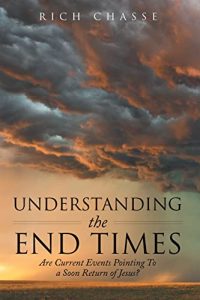 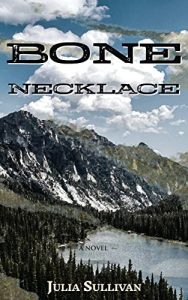 Read More »
Click Here To Submit Your Book For Review