A BookViral Review Of Nightshade's Requiem By Anthony Hains 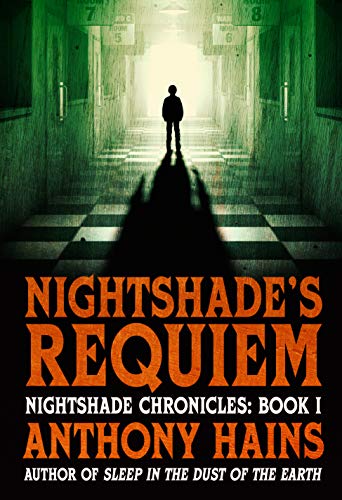 SUMMARY: Before she died, Cole Nightshade’s grandmother taught him how to keep his demons from coming out of their hiding places and wreaking havoc. But none of Nana’s lessons have prepared him for Saint Edwards Mental Asylum, where he’s landed after a foster-care placement gone wrong. Saint Edwards has a history of abuse and death that makes itself known to Cole in alarming ways.

Haunting and emotionally complex Hains leads us through a novel that keeps us on edge from beginning to end. He’s a writer who has a feel for shock rhythms, and as with his previous releases, he is skilful when it comes to keeping us guessing. Spinning his story across disparate time frames whilst chipping away at reality piece by piece as fear and tension mounts. He wants to evoke a sense of terror and he does it on multiple levels.

With the dark undercurrents of classic noir horror novels, everything is brought together into a disturbing foreshadow of dreadful secrets as young Cole comes to understand the full extent of his abilities and the ominous portents they herald. The atmosphere is palpable and with an eclectic cast of supporting characters, they all have unsettled issues and buried traumas.

On this level Nightshade’s Requiem is original and accomplished, with plenty of vivid and scary moments but it also works as a portrait of individuals living in a mental asylum. Pulling us in with smooth assurance without drifting into trite genre clichés.

Atmospheric and genuinely chilling with a twist you won’t see coming Nightshade’s Requiem proves a powerful start to the Nightshade Chronicles and is recommended without reservation. 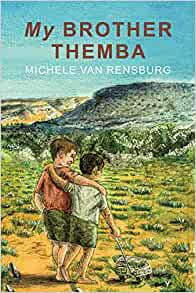 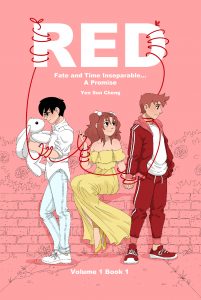