A BookViral Review Of Pretense By John Di Frances 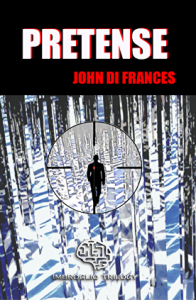 The BookViral Review: For readers who are fans of geopolitical thrillers that make them think and have that psychological twist to them, the ones that you have to go back and read again Pretense is going to prove a genuine gem of a find. The thriller equivalent of a wolf in sheep’s clothing John Di Frances hits all of the notes that you’d expect from this genre whilst bringing a fresh twist to established tropes. With prose that is sharp and concise he gives his readers all the information they need with an impressive eye for detail, the different characters involved, captures the thrill of the chase then pulls the rug from under your feet in a way that only seems obvious with hindsight. Plot-driven he skilfully and deceptively edges his readers forwards as momentum continues to build whilst painting an international backdrop that is bristling with intrigue and authenticity.  As the genre dictates there is clandestine evil at the heart of Pretense. Manipulating events on an international stage, faceless and elusive it’s testing the resolve of the international security services but it’s often the insight of a select few that make the difference and here it is Interpol’s Marek Frakas who along with his intrepid team makes for superb character dynamics.

With a debut novel like Pretense, John Di Francis will soon be nipping at the heels of such masters as David Baldacci and Tom Clancy and it is recommended without reservation. 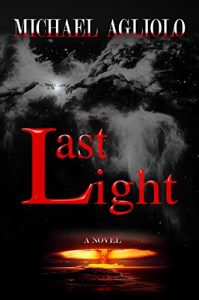 Nine words, written in an ancient language, are found embedded deep in the pixels of a photograph taken by Photographer Matt Reese. Struck by a flash of light Matt and model Elaine Gardner experience a simultaneous near-death experience that leads them to the epicenter of a world on the brink of nuclear war. 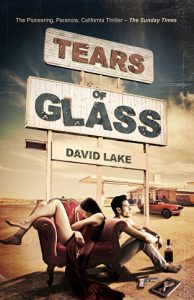 A failed quarterback, failed husband and failed
human being, finds redemption through
the music of a failed songwriter.