A BookViral Review Of Saving The Dragons By Catriona MacRury 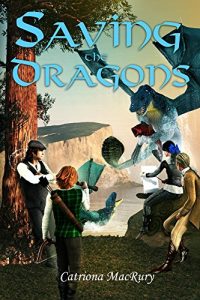 SUMMARY: When a mortally wounded dragon is found by 18 year old Tharill Gruaige and his uncle, the question arises, is it a simple matter of out-laws trophy hunting or something more sinister?

Alchemy and magic are the least of Tharill’s problems in a race to save the dragons of Whidley Island!

The first in an intended series of novels from MacRury Saving The Dragons taps into our continued fascination with Dragon lore whilst bringing a refreshing new perspective which is free of trite clichés. But with far too many fantasy reads wallowing in unnecessary complexity, MacRury only lingers in detail long enough to establish a sense of time and place.

Avoiding the drudgery of predictableness with timely twists and revelations there is however a distinctly satisfying meticulousness with which she has approached her world-building. Her backdrops are well-conceived and there is an economy to her prose which keeps them light whilst she weaves a delightful web of intrigue that will appeal to readers of all ages.

Drawing on Celtic influences there is certainly plenty of magic, which is well observed, but it’s thematic and not imperative as it’s MacRury’s characters that ultimately drive the plot. Characters that are thoughtfully introduced to bring depth and complexity to her tale with her young protagonists Tharill and the enigmatic Reesa proving immediately endearing.

A delightful fantasy read which is sure to appeal to readers of Mythology & Folk Tales Saving The Dragons is strongly recommended. 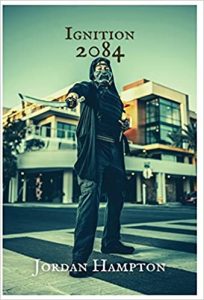