"A vivid and authentic fantasy vision..." 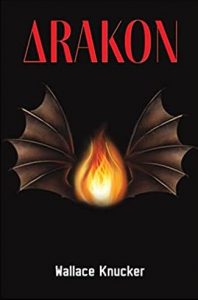 Shrewdly conceptualised, expansive and propulsive Knucker confidently embraces the requisites of fantasy fiction without the need to revert to time-worn tropes. Detail is Knucker’s forte, and no more evident than in the wonderful array of characters around which Arakon ultimately revolves with each prominent character given an engaging backstory and thoughtfully nuanced to solicit genuine empathy for them.

With a narrative that’s swift and unpretentious, Knucker barrels through a non-stop series of action and escalating events without pausing too long to take a breath. It’s an ambitious undertaking for even the most seasoned of authors but Knucker does so with admirable flair whilst putting easily distinguishable characters through their paces.

In far too many Fantasy novels the characters are simply cyphers, the narratives are dull and increasingly farfetched plot threads become numbingly bombastic after a while but Knucker has a gift for depicting relationships and it this that keeps Knucker’s novel grounded throughout and makes young Arakon such a noteworthy protagonist as he comes to terms with his elemental powers. More importantly, Knucker has imbued Arakon with the gravitas needed to build a new and enticingly original fantasy series around.

A strong debut from an exciting new author Arakon is definitely recommended and a must-read for fans of sword and sorcery fantasy novels. 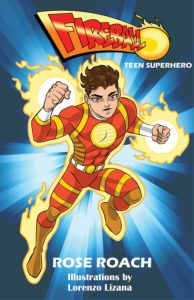 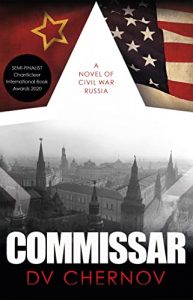