A Review Of Sorcerers Reborn By Richard B 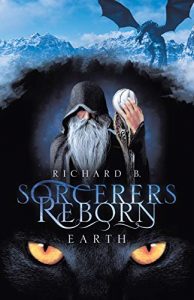 Midnight stopped! She felt something she hadn’t felt in three thousand years, something that possessed magic, to the east in the mountains. She ran toward the beacon. Midnight stood in front of a sheer stone wall hundreds of feet tall. There was a cave three quarters of the way up where the magic was. If she tried to reach whatever was up there, it would surely kill her.

Wholly enjoyable, for fans of the Sword and Sorcery genre Sorcerers Reborn: Earth proves a highly entertaining read with Richard B plumbing the depths of his imagination to give us something genuinely original.

A relatively quick read it is none the less a fine introduction to Richard B’s ability to build intriguing magical systems and it’s clear he has his sights set on developing a sweeping saga that spans multiple worlds. One that embraces the requisite drama and fantastical elements of the genre but without resorting to trite clichés.

Underpinned by a clever plot and strong character development he’s quick to build momentum with every chapter quivering with a new discovery. As the revitalised Jason Blain finds himself caught in a maelstrom of magical conflict that has spanned many thousands of years.

Writing in crisp prose and only lingering in the detail when it isn’t to the detriment of his storyline Richard B gives us vivid and well-constructed scenes which are easy to imagine whilst the dynamics between his main characters really help bring them to life. Characters like the Orighen Furl Cat Midnight, Jakiera, Tarisha and the new-born Dragon Sky who are thoughtfully introduced and bring depth and complexity to his tale.

There is certainly plenty of magic, which is well observed, but it’s thematic and not imperative though a cliff hanger ending leaves us with the promise of much more to come.

Original and highly engrossing, if Sorcerers Reborn: Earth is indicative of what’s to come from Richard B then his next book will be eagerly anticipated. Sorcerers Reborn Earth is strongly recommended. 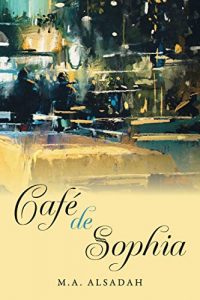 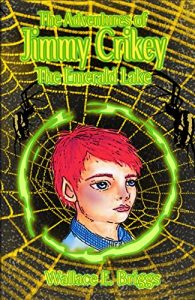