"A wonderfully evocative novel that demands a slow and reflective read" 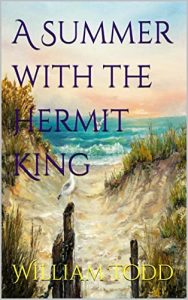 It’s one of those rare reads that will appeal in many ways to all sorts of people. Simultaneously classical and modern, populist but also unapologetically personal, Todd flagrantly defies the mind-numbing quality of most YA Fiction offerings to give us something that is uniformly solid and blossoms into something meaningful.

Todd certainly knows how to spin a captivating tale. Taking angst that is often overplayed in lesser novels and putting it in perspective by channelling it through compressed and authentic dialogue, he ably captures the weight and sadness of Auggie Rose’s unexpected loss and its long-reaching ramifications.

While A Summer with the Hermit King isn’t the kind of drama that demands risky storytelling it never lunges for cheap drama with Todd fully realising the emotional arc built into Auggie’s experience as his new found friendships with Maisy, Will, Julia and Joe Root continue to grow. There’s plenty of warmth and compassion, even as Todd’s narrative tone veers from playful to menacing with the former being so endearing that even the iciest readers should start melting in its corona as Auggie and Maisy confess the extent of their feeling for one another.

The essential thread of the event around which A Summer with the Hermit King ultimately revolves is the murder of Will’s cousin Jacob Weston and here Todd could have abandoned the subtleties of his narrative in favour of a moralistic screed but by keeping the story arc relatively small-scale, he retains a personal touch which allows him to explore the meaning of family with more than a few touching moments regarding the definition of a home and the people that give it life.

A wonderfully evocative novel that demands a slow and reflective read, A Summer with the Hermit King is unreservedly recommended! 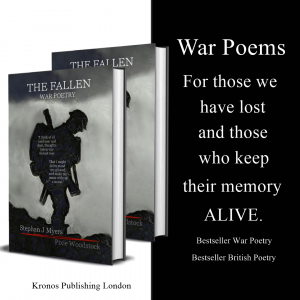 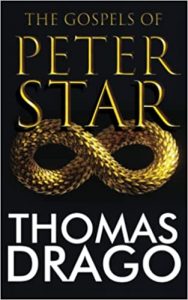 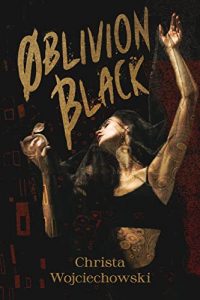