The Blameless Dead By Gary Haynes 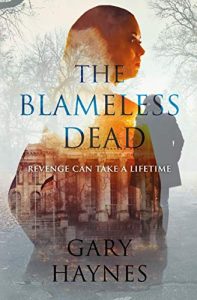 ‘Few writers are as comfortable amongst the mud and ashes of 1945 as they are in the digital world of today, but Haynes pulls it off expertly.’ – Paul Gitsham, bestselling author of the DCI Warren Jones series.

In the dying days of World War Two, Pavel Romasko and his Red Army colleagues pick their way through the detritus of a dying Berlin. Stumbling upon the smoking remains of a Nazi bunker, they find something inside that eclipses the horror of even the worst excesses in the city above them.

As the war ends, retribution begins. But some revenge cannot be taken at once. Some revenge takes years.

Which is how, seventy years later, FBI agent Carla Romero and New York lawyer Gabriel Hall are enlisted to investigate a series of blood-chilling crimes that seem to have their roots in the distant past — even though the suffering they cause is all too present. And for one of them, the disappearance of young women is a particularly personal matter.

The Blameless Dead is an epic edge-of-the-seat drama that sweeps across centuries and continents, taking in some of the most important events of modern history and exposing them in honest and unflinching terms.

Praise for The Blameless Dead

‘The skill Gary Haynes exhibits lies not only in his obvious talent as a storyteller but also in the quality of his writing . . . He writes both economically and imaginatively, even delicately, without for one moment slowing down the powerful movement of this plot.’ – Historical Novel Society
‘From the strong spooky opening to the powerful denouement, this is a gripping read.’ – NB Magazine 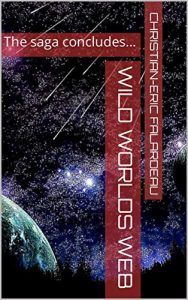 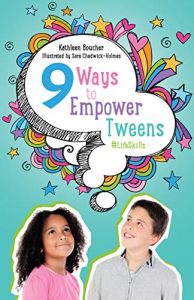