A Review Of The Drunken Savior By R K Mullins 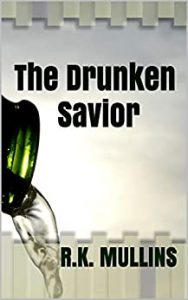 In this moving and heartfelt American tale, Mullins reflects on how an unlikely stranger took him under his wing and saved him after he had lost his way in life.

Have you ever wondered how your life might have turned out if it wasn’t for the influence of another? Well, that’s exactly what R K Mullins does in his short biography The Drunken Saviour and it makes for a heartfelt read.

Robert was an alcoholic. A bum. And that’s what most people saw but Mullins looked past the worn-out shell of a man and saw the great educator he’d once been. “Heartbreak had lowered its hand,” says Mullins. Snatching everything and leaving him magnetized to any drink that might drown his sorrows.” And yet, in the most unlikely of circumstances Robert made a connection with Mullins that would later change the course of his life.

Robert didn’t stop drinking and his death was a cautionary and tragic tale but his legacy was very real. He told Mullins how his philosophies were his stepping stones. How “he had tiptoed on the circles of wisdom from day-to-day.” But these weren’t philosophies that would fill a book and it was their brevity that left such a lasting impact on Mullins and the choices he came to make.

It’s a sad fact that the majority of self-help books are read and discarded. But in The Drunken Savior Mullins reminds us of the importance of keeping an open mind and not letting the prejudices of others influence the relationships we build.

A quick read with a powerful message, The Drunken Saviour is certainly recommended. 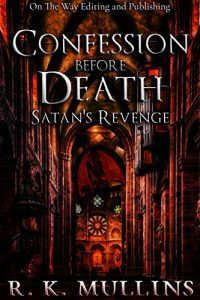 Be careful who you are rude to. You never know when someone evil will retaliate. Thus, in the case of Kenneth Winston Wilson. How could he know one simple act, an accidental act of rudeness would haunt him in ways he couldn’t imagine. 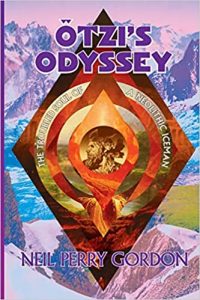