A BookViral Review Of The Portrait By Cassandra Austen

SUMMARY: The ancient Claverton earldom is no more, because Lady Catherine Claverton was born a girl. Banished to the countryside as a child and forgotten, she lives her life alone and angry.

The BookViral Review: An enthralling Regency Romance, The Portrait proves a notable debut for Cassandra Austen in a genre which often suffers from a lack of originality and a heavy reliance on well-worn tropes. Beautifully written in prose that vibrantly capture the essence of her characters, the dashing Captain  Avebury and the manipulative Sir Lyle, prove the perfect foils to the Countess St. Clair’s spirited questing nature as secrets from their pasts threaten the future they hope to build. Privileged and wealthy they live in a world in which everything, including desire, seems perfectly ordered and yet Austen confidently conveys a genuine sense of how passion is lived and often lost in the real world. Desire, surges of tenderness, obsession, suspicion, jealousy and the intensity of true love, pages turn as the superficial order surrounding the Countess and Captain Avebury is stripped away and their darkest secrets are finally revealed. These alone are reasons enough for fans of the period romance genre to pick up a copy, but what really sets Austen’s novel on a pedestal is The Countess St. Clair’s innate sense of vulnerability. Judiciously avoiding a maudlin or saccharin approach to her disability and desire to be seen as perfect Austen conveys it with just the right amount of melodrama and intrigue.

A genuine page-turner, The Portrait proves an exceptional read and one definitely deserving of your attention. It is recommended without reservation. 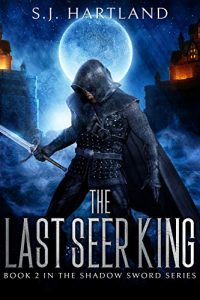 For centuries, Roaran sought redemption. Now he can vanquish a tyrant and save a realm in chaos. But only if he cuts his last ties to humanity. Only if he returns to the one place that he swore he’d never dare go again… 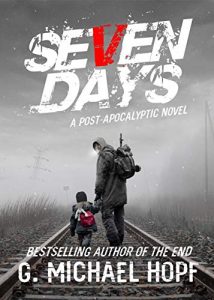 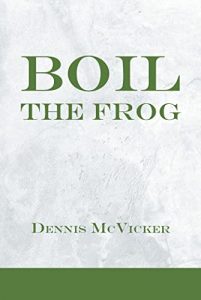 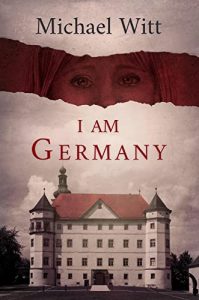 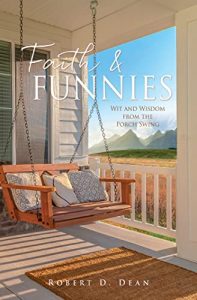