A BookViral Review Of U-10 By Sam B Miller II 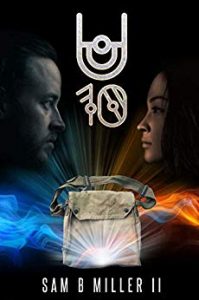 SUMMARY: After Koritt’s transport crashes in the desert of Afghanistan, 10th Mountain Division Lieutenant Ty Lavender commandeers the ship, along with the U-10— the most ingenious technology in the galaxy focused into a weapon with multiple capabilities—and uses it to protect his team from local insurgents, who want retribution.

What starts as a routine experiment takes on sinister proportions with global consequences when Korrit Diviak finds life on Earth is far more advanced than he thought! U -10 is Sam B Miller II’s fourth science fiction novel and as with his previously released F.O.R.C.E. series he comfortably succeeds in interweaving the narratives of multiple viewpoint characters without once relaxing narrative impetus. With a large cast you might expect pacing issues but a combination of snappy dialogue and breakneck scene changes ensures U-10 never loses momentum with Ty Lavender and Lincoln Frost making notable lead protagonists. They’re certainly not your average all-action American heroes and when Frost’s life is on the line Nanotechnology introduces a winning science-fictional invention with gritty plot twists whilst never losing sight of the human element to Miller’s story.  Yes, you will find familiar tropes and themes and yet it still feels like U -10 is taking us somewhere new whilst keeping us on the hook for more.

Culminating in a rousing cliff hanger finale that sets the scene for a second outing for Ty, Lincoln, Korrit Diviak and the much-diminished members of Ty’s 10th Mountain Division squad, U-10 proves a must-read and is highly recommended. 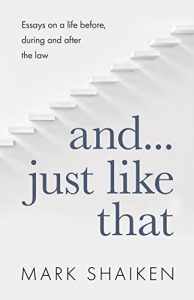 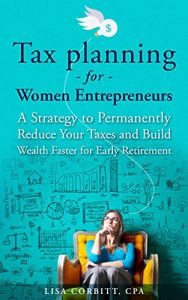