A BookViral Review Of Virtus Sex By Laura Tolomei

SUMMARY: When Prince Duncan Caldwell loses his way home and knocks on a stranger’s door, looking to find shelter, he doesn’t know his life is about to change forever. Not because he can’t tear his gaze away from the beautiful woman who opens that door, but more so because she’s a stranger yet he can’t shake the feeling she belongs to him. And discovering she’s been banned from his home can’t stop the vortex of his feelings nor the truth of his world from crashing down on him.This is just the beginning of the Virtus Saga, where nothing is as it seems.

Riveting from the start. Sensational sex and its consequences make for a genuine page-turner in a genre which more often than not suffers from a lack of originality. Written in vibrant prose that vividly capture Tolomei’s evocative settings, she doesn’t pump up her the plot with recycled manufactured thrills. Adding tension through the devices of smart dialogue and clever plot twists which repeatedly succeed in hijacking readers expectations whilst a heady sense of eroticism writhes on every page. The sex is graphic, the suspense bordering on unbearable at times with the mood further augmented by the strength of her characters. 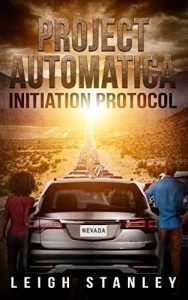 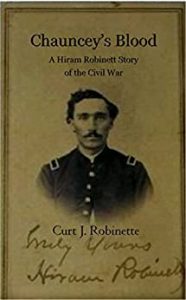