A Review Of Wrath & Patience By Jasmine Johnson 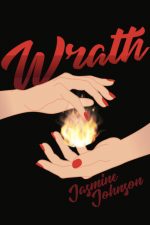 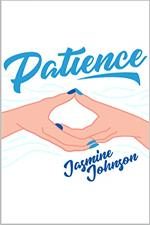 The first Sin has been located. Lucifer, knowing just how dangerous the leader of The Seven Indomitable Sins can be, puts his best man on the job. Roman has trained more demons than he can count. This one shouldn’t be any different, even if she is meant to become the leader of the most powerful group of demons in history.

Delivering oodles of intrigue, fun and suspense, Wrath and Patience (Event Horizon: Sins Book 1&2) proves a highly enjoyable read from the start. Yes, the age-old battle between the forces of Heaven and Hell might not be the most original theme in the annals of paranormal and urban fantasy, but far too many releases feel like lame rehashing’s of a variety of tropes and this is something Johnson comfortably manages to avoid.

In the main, she achieves this through well-conceptualized subplots, cleverly nuanced exposition and pacing that resonates with supernatural luminosity. With rarely a dull moment this alone is a reason to start reading, but it’s the authenticity with which Johnson imbues her characters that ultimately makes the grade with both Karma, Roman, Medusa and Michael being astutely conceptualised. Add a host of colourful and many original character incarnations and the time-honoured theme of good versus evil takes on a refreshingly unfamiliar dimension without the typical reliance on the trite tropes which have sadly become all too familiar in the genre.

Definitely, a series to have on your watch list and sure to be well received by fans of this ever-popular genre Wrath and Patience (Event Horizon: Sins Book 1&2) is deserving of your attention and is strongly recommended. 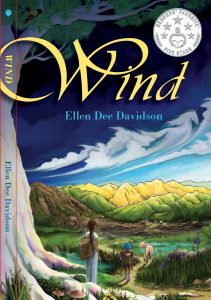 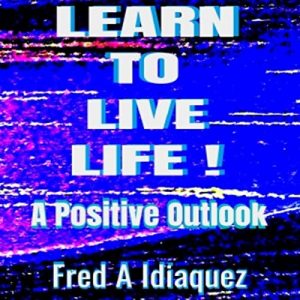 An informative and conversational guide that aims to help readers harness the power of positivity and minimize the impact of negativity in their lives LEARN TO LIVE LIFE! proves a must-read and a genuine opportunity to embrace transformational change.