A Review Of Breaking The Fog By C. C. Mitchell 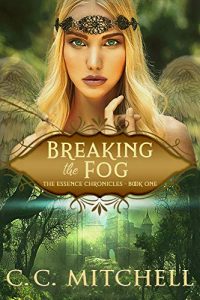 SUMMARY: Nika’s first taste of freedom is bitter when she finds herself traded to a shopkeeper in the capital city. She has no recollection of how she ended up in the forest where the two strangers found her. Dreams that are far too real plague her nights and she questions the past that she can’t quite see through the fog in her mind.

There’s certainly much to enjoy here as Mitchell brings her imaginary kingdom of The Reaches to life. A world beyond the familiar with curiosities and marvels that ensnare the imagination from the very first page. Yes, you will find the usual genre tropes, yet they feel surprisingly fresh and original. And in part, this is down to Mitchell’s sharp prose and enthralling plot with many finely crafted and unexpected twists, but the real treasure in this tale is to be found in the character development.

Mitchell has a gift for creating strong and charismatic characters that are immediately endearing and no less than in Nika as she comes to terms with the malevolence of Lord Rafas and reconciles the true nature of her shapeshifting abilities. This is underpinned by a superb backstory that is not only well-conceived and vividly rendered but serves to elevate suspense whilst building the framework for future releases in her Essence Chronicles series.

With a cliff hanger ending that will certainly keep her readers guessing Breaking the Fog proves a strong and enchanting start to The Essence Chronicles and is highly recommended. 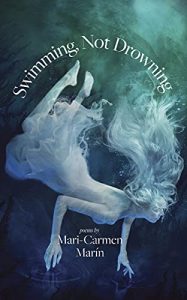 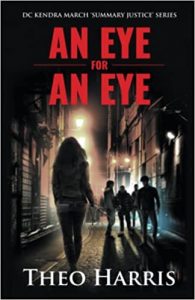