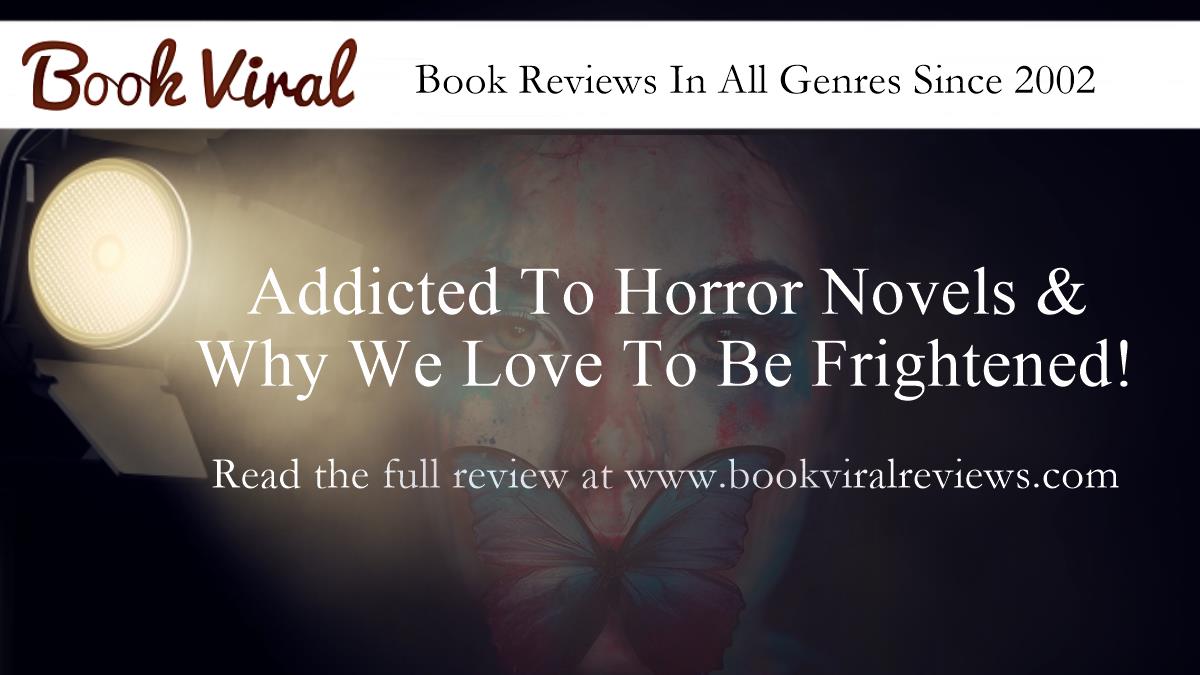 Author Publishing Tips Addicted To Horror Novels & Why We Love To Be Frightened! Share on facebook Share on google Share on twitter Share on linkedin Dusk creeps upon you as you make your way home, bringing with it the stillness and dark of night. As one sense shutters another opens, magnifying each whisper of […] 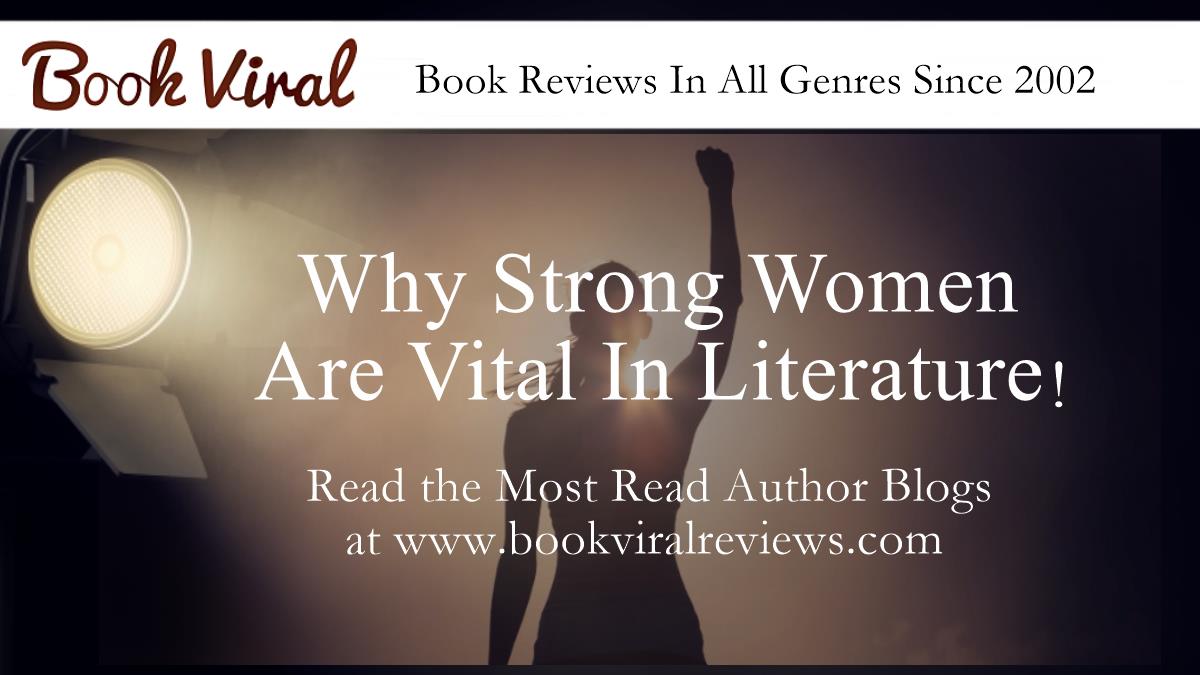 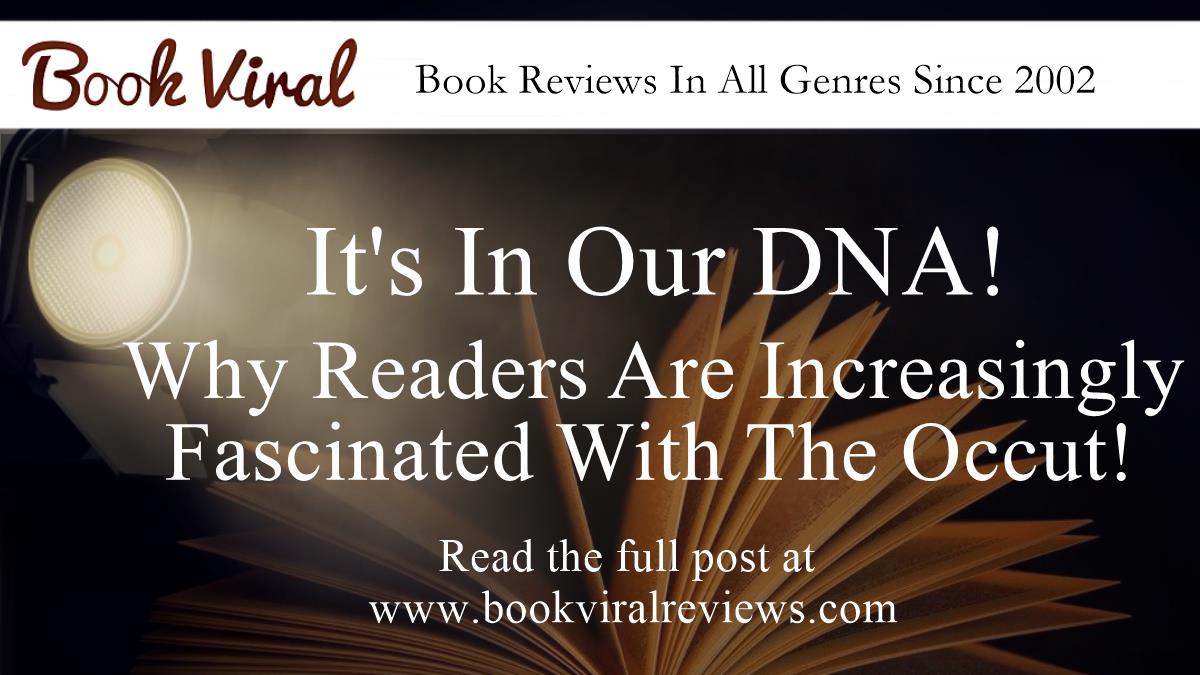 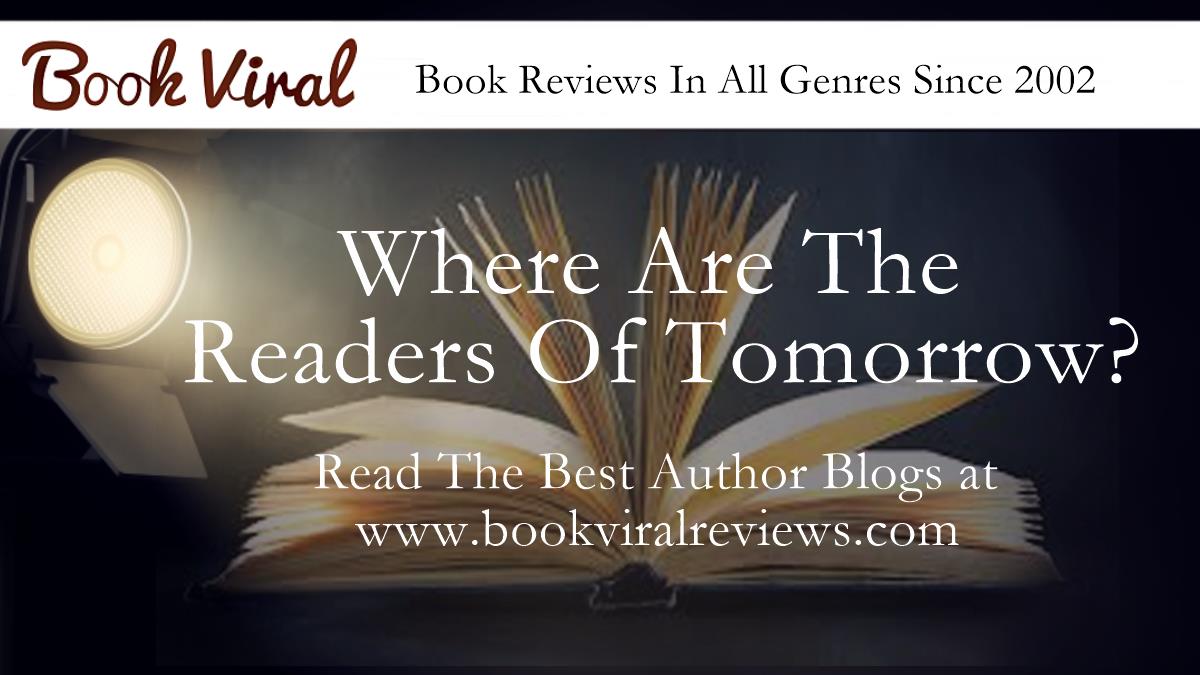 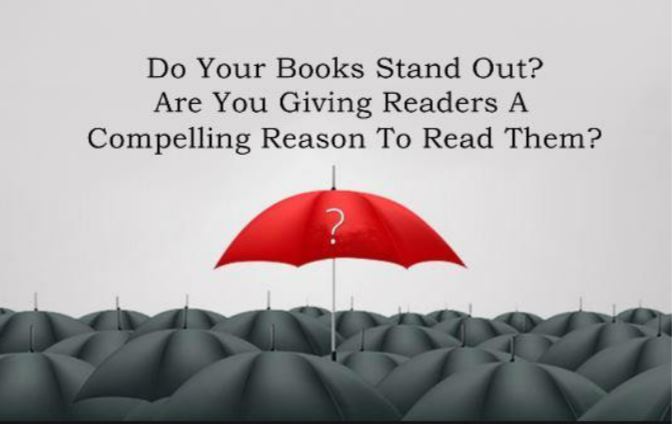 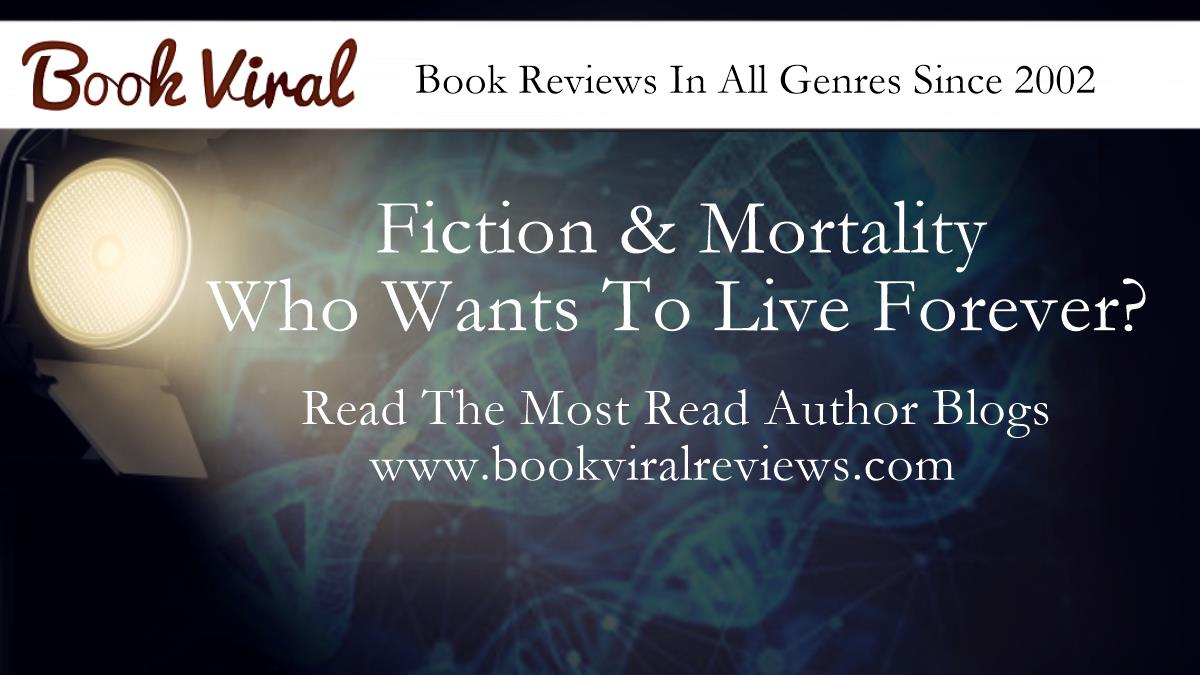 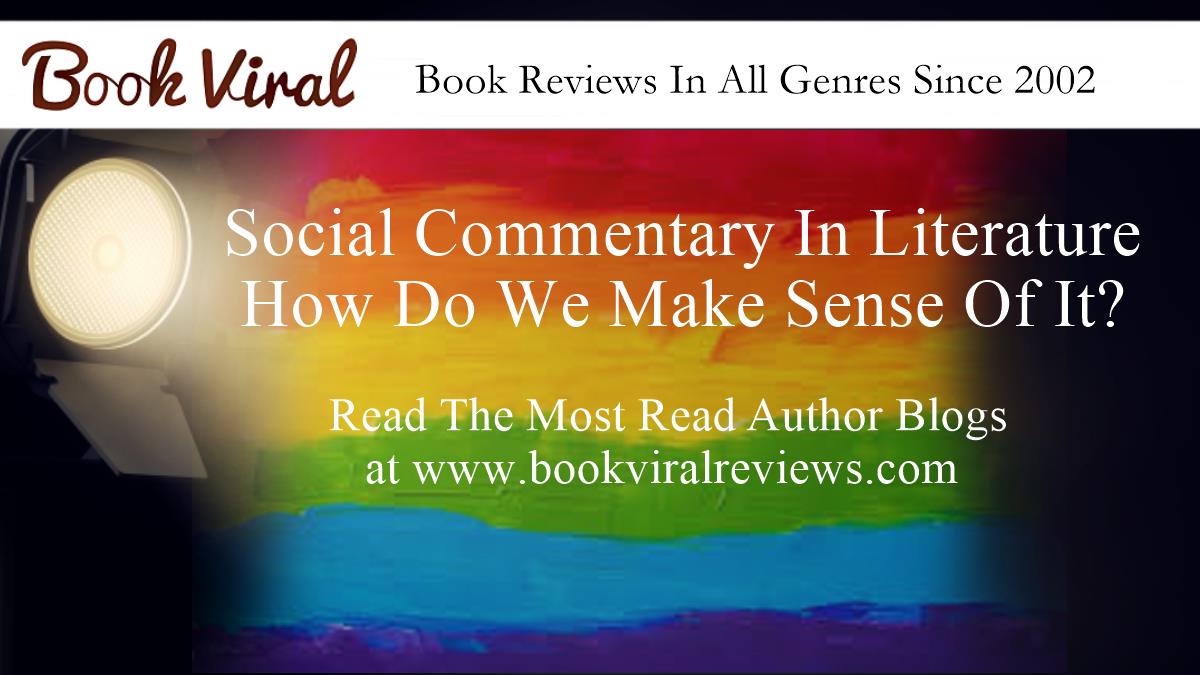 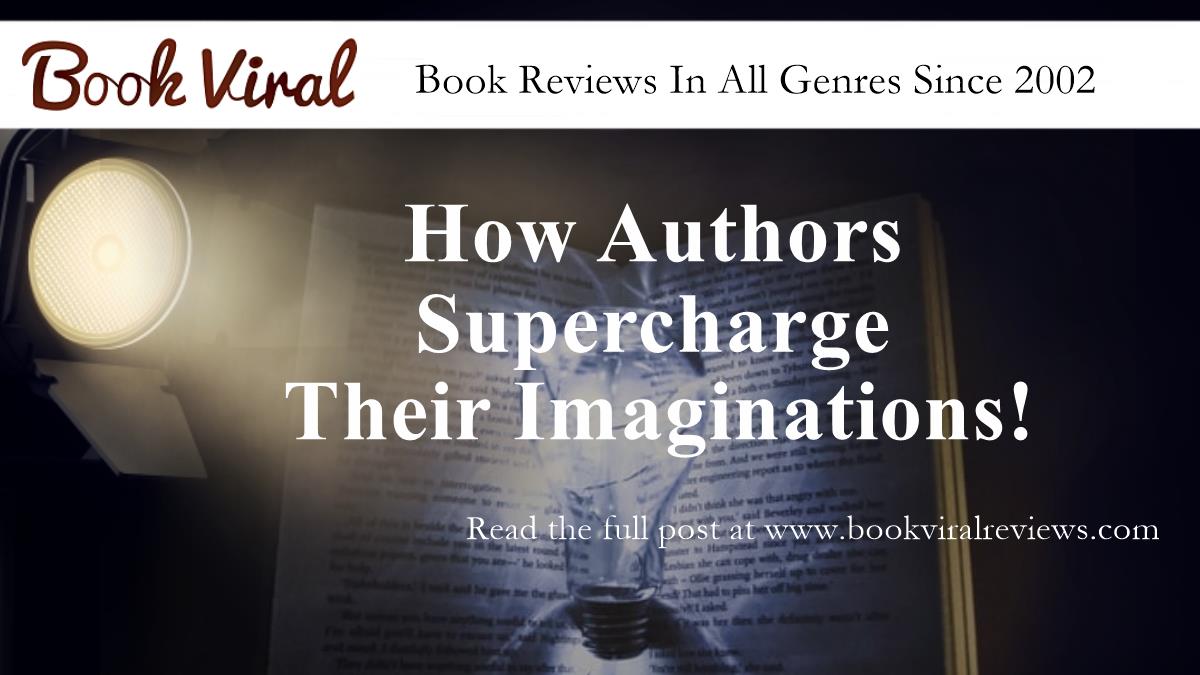