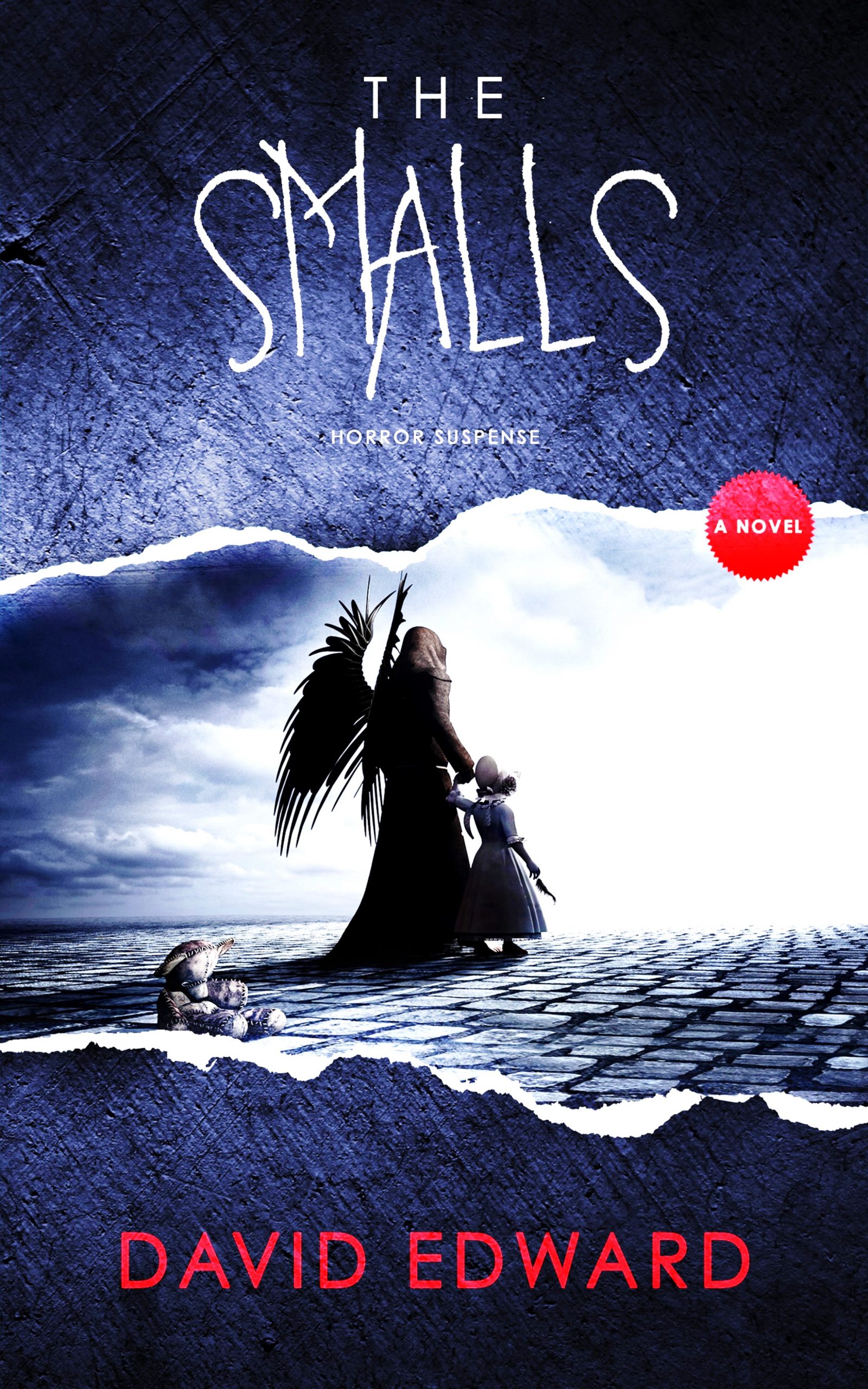 An exciting and fun read from the very first page, The Smalls is a step change from David Edward’s Dirk Lasher series but one he’s pulled off rather well. 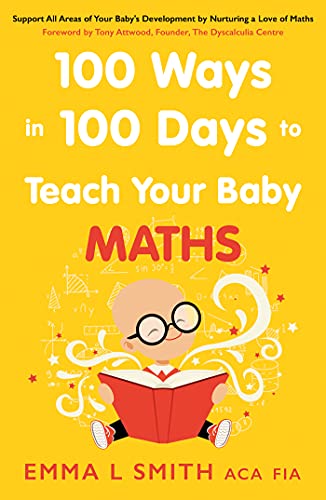 A ‘go to’ bible throughout a child’s development. Emma L Smith gently reminds us how to mindfully support a child’s numeracy, starting from the very beginning of a child’s life, and throughout their formative years. 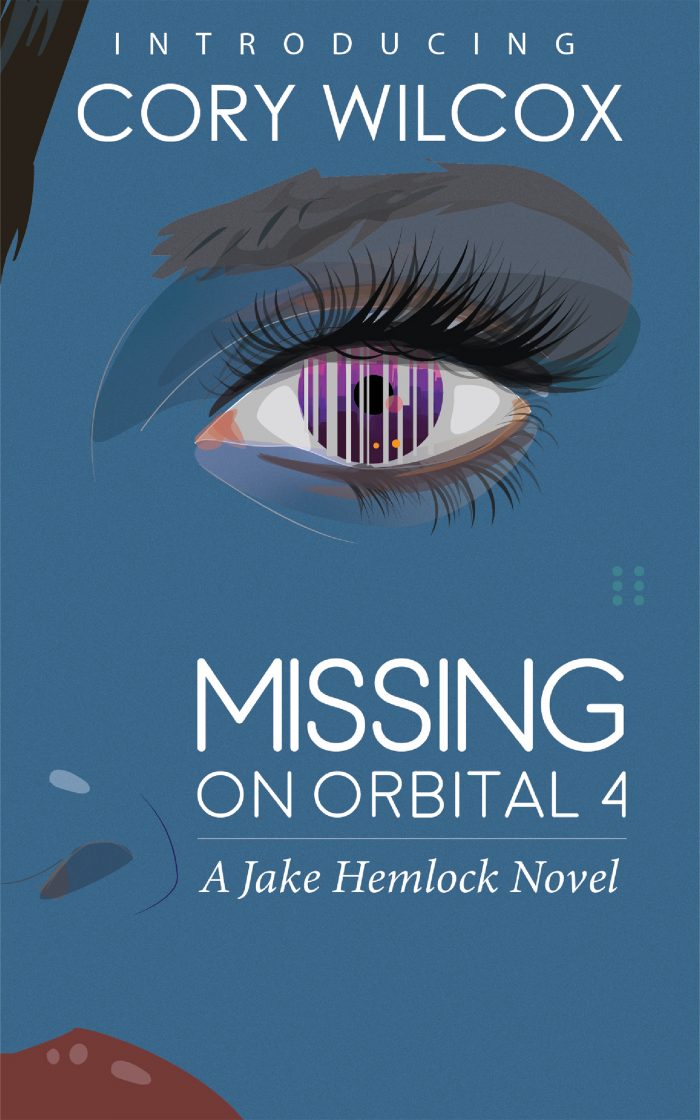 A Season Of Disruption 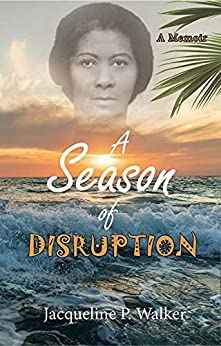 Walker’s intention is to show how close we all are, at any moment in time, to unexpected, monumental and life-altering change and she is determined but understated in her narration. 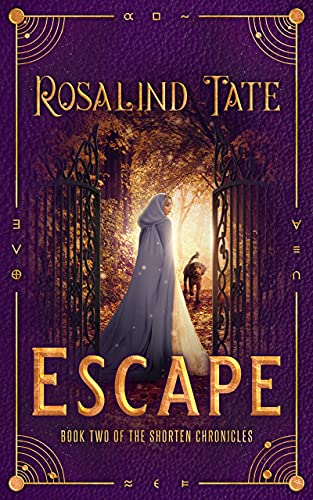 Sometimes, something a little different appears on our radar and that’s certainly true of Rosalind Tate’s Shorten Chronicles series in which fate appears to turn on a whim and the search for the way home becomes something of a conundrum.

Redemption: A Novel of the Creation of Sumer 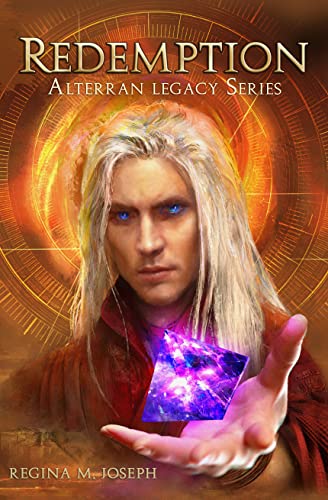 The Alterran planet is near its end. Its underground inhabitants are near a breaking point. Should they overrun Earth? Should they resort to a digital existence? The battle for Earth is looming! 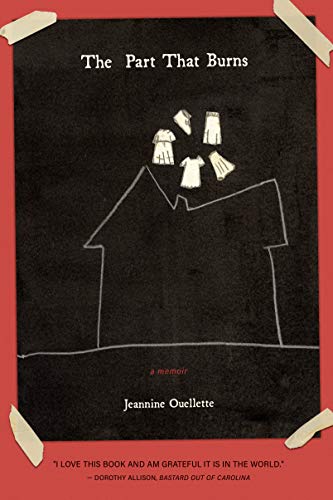 Insightful and beautifully written, The Part That Burns by Jeannine Ouellette conveys an extraordinary level of intimacy, with her unique personality and indomitable spirit shining through from the very first page. 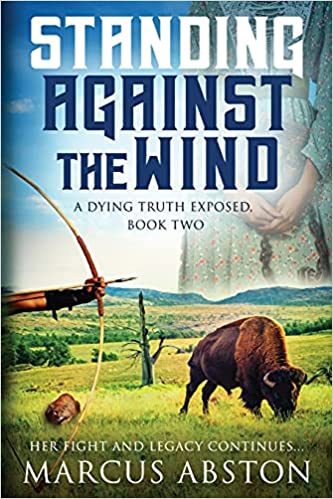 Meticulously researched and rousingly told, Standing Against The Wind is first and foremost entertaining with confident pacing and compelling characters, but it also proves an intriguing and enlightening foray into a tumultuous and pivotal period in Black and Native American Indian history.

Journeys with A Tin Can Pilgrim 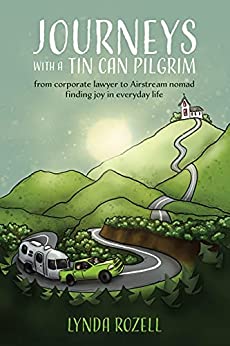 Compellingly humble and refreshingly far from the pseudo catharsis offered by the majority of memoirs Rozell gives us a spiritual odyssey and a powerful reflection on the important things in life.