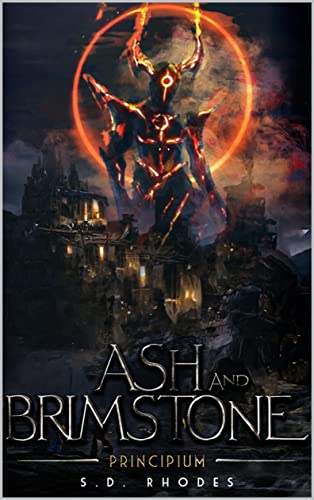 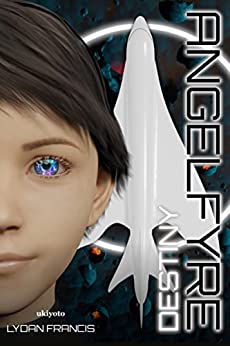 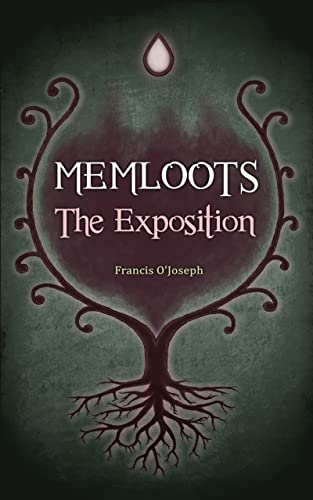 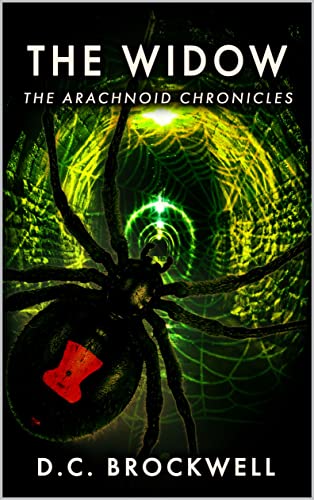 Brockwell’s imagery is second to none, as Zoe changes irrevocably following a spider bite, with her creator cleverly introducing arachnid characteristics into her transfiguration-not least that of the repulsively fascinating practice of eating one’s lover! 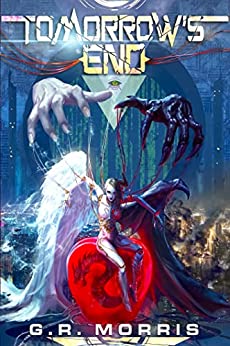 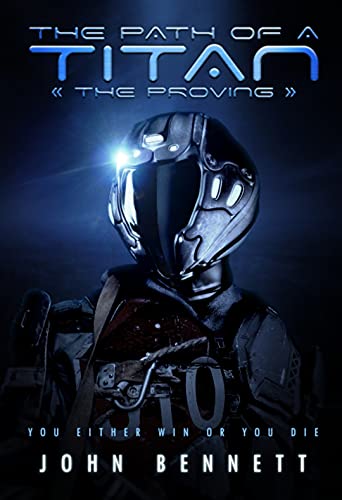 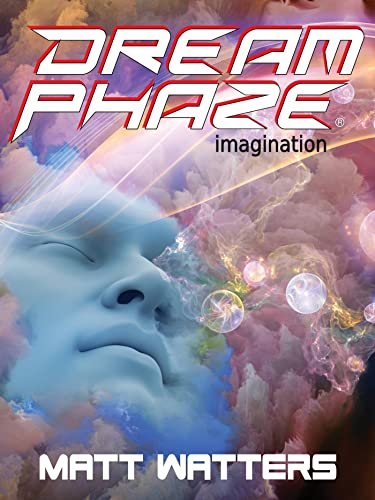 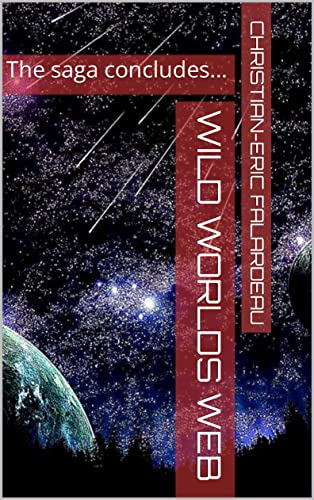 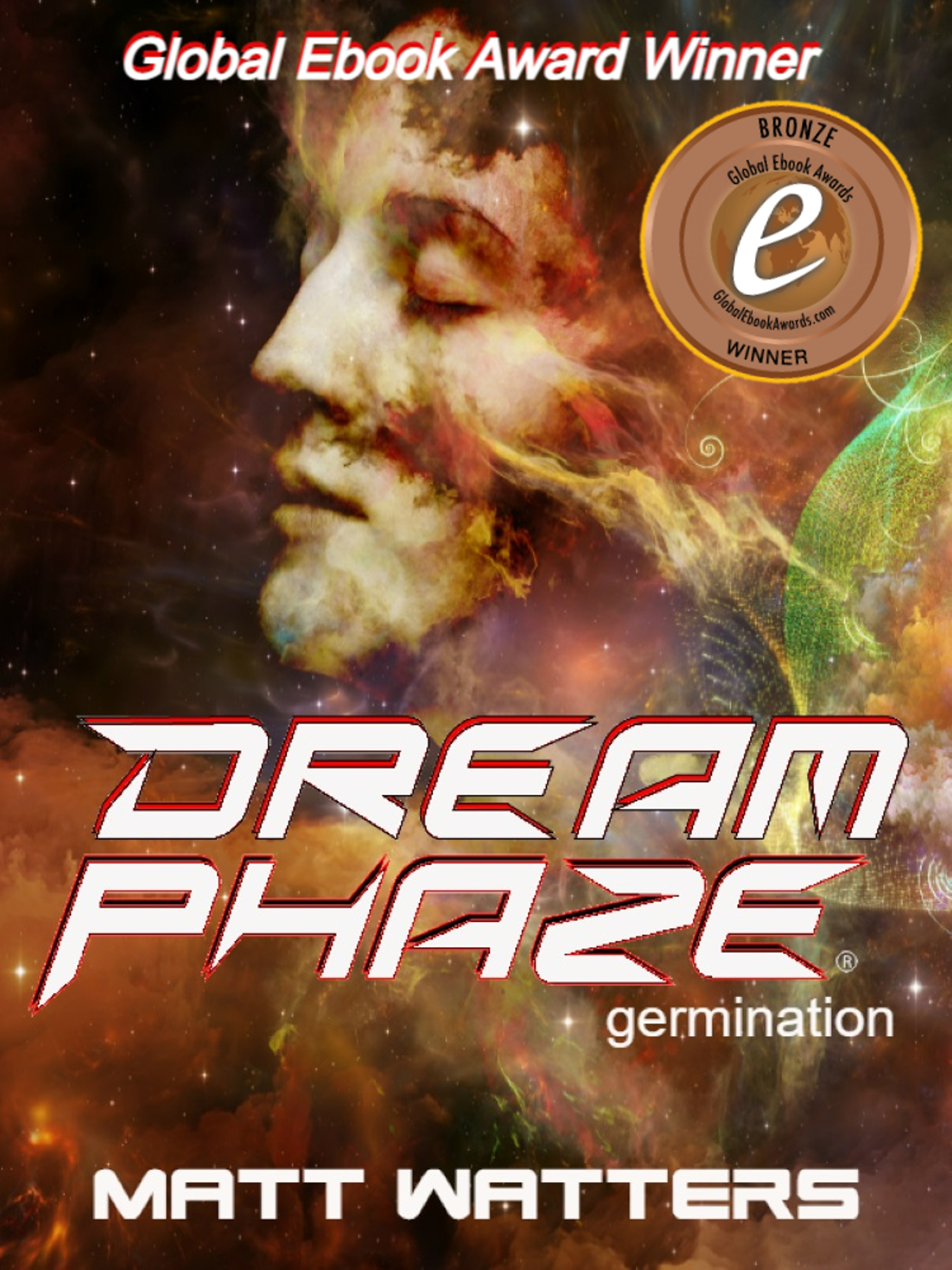 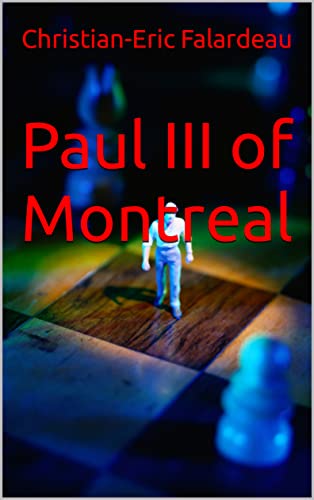