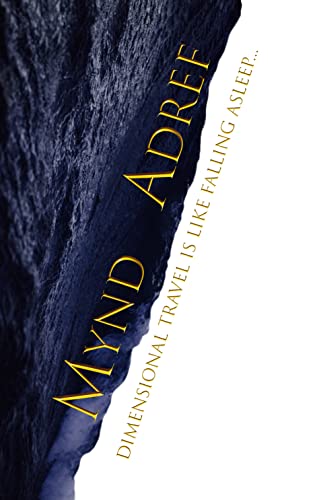 An amalgamation of everything that is universally loved by young adult fantasy readers there’s magic, friendship and adversity whilst every character is wonderfully nuanced with an intriguing back-story that adds to their development. 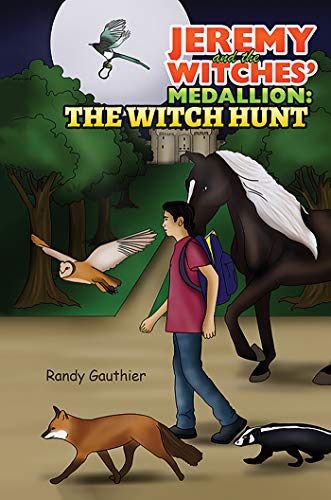 GODS OF SOUND: THE PERILOUS PATH OF CAMERON FOSTER 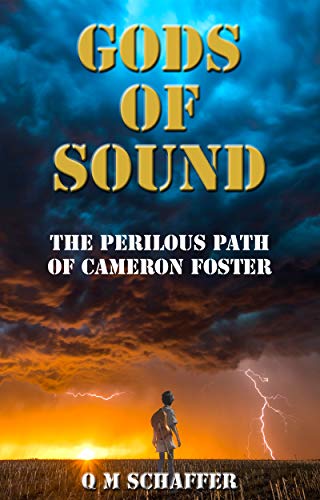 Cameron Foster is consistently bullied at school for appearing different. With few friends and fewer hopes, he finds solace with his battered guitar. He is as skilled with it as Harry Potter is with a wand.