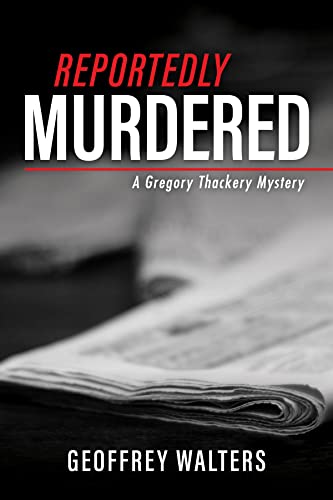 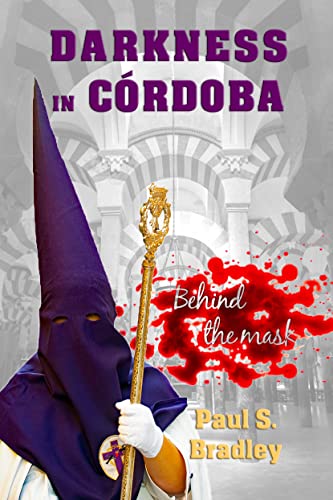 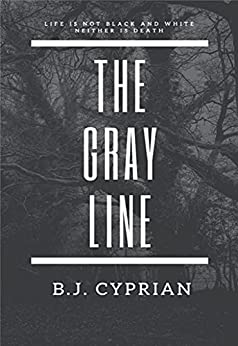 Cyprian is, as she proved with Shadow Resistance, a deft and compelling crime novelist, and once again she has crafted a provocative story that is grounded firmly in the current moment.