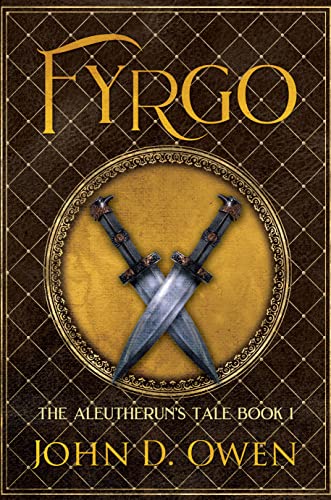 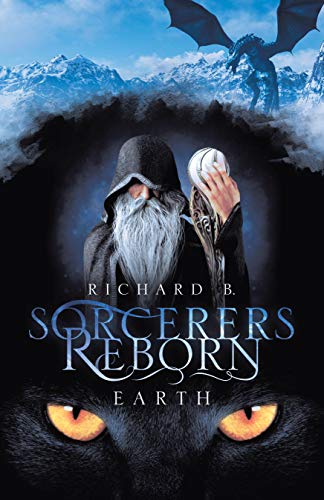 Wholly enjoyable and for fans of the Sword and Sorcery genre Sorcerers Reborn: Earth proves a highly entertaining read with Richard B plumbing the depths of his imagination to give us something genuinely original.

Sword and Sorcery Epics – The Runesarc 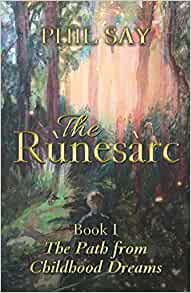 As The Knight Protector, Ronas of Framm is the one upon whom destiny calls but characters like Odora, Bheithir, Sciathan, and Alltheir coalesce into a host of powerful auxiliary players who together create a rich tapestry of events that are hard to forget.