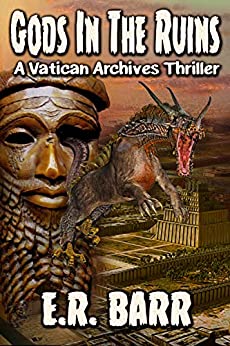 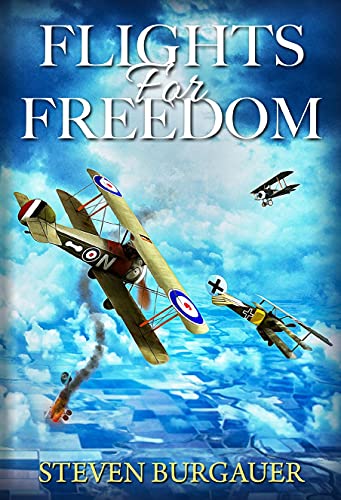 My Dear Margaret – An Historical Romance 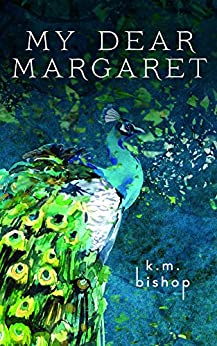 Celeste Willoughby, a beautiful heiress, full of wit and disdain for societal expectations, only has two problems: her most intimate friend Margaret and her father, who, has threatened to send her to an asylum for her promiscuity! 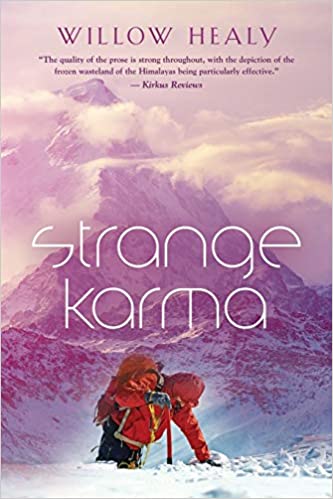 Healy not only entertains but reminds us of mankind’s enduring fascination with the world’s most formidable summits. 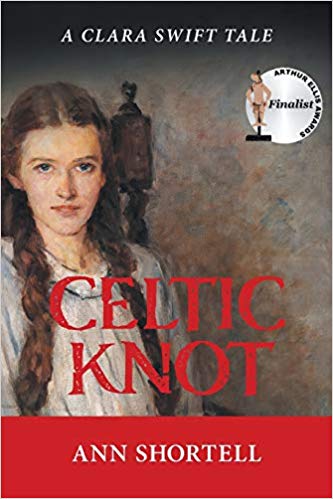