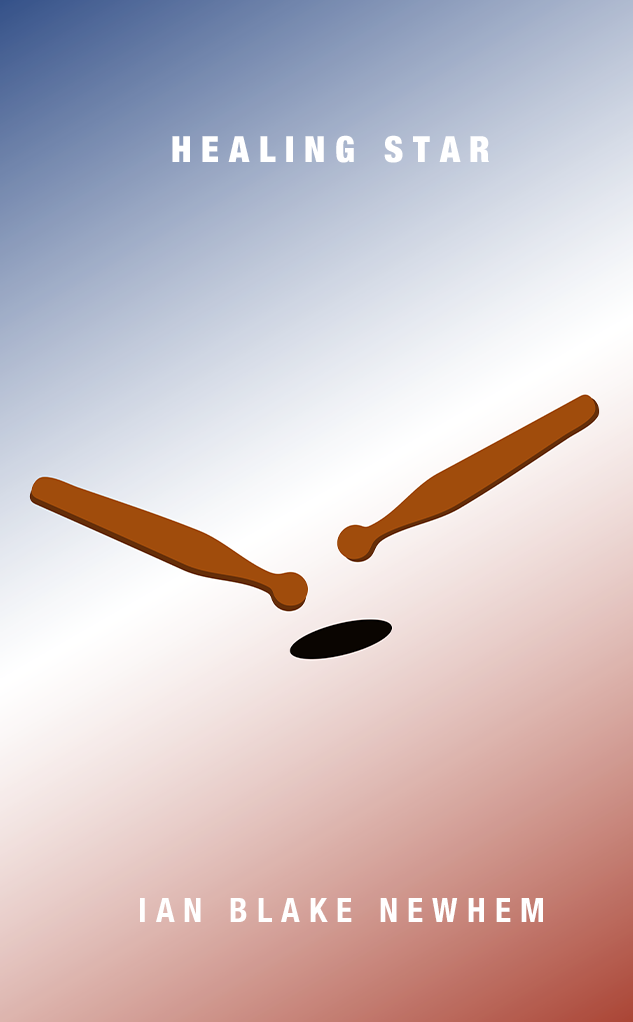 An historical love triangle – a teenage drummer at war with a painful past, aided by a mysterious young stranger and the girl they both love – struggles together against the forces of violence as a people fight for their freedom.