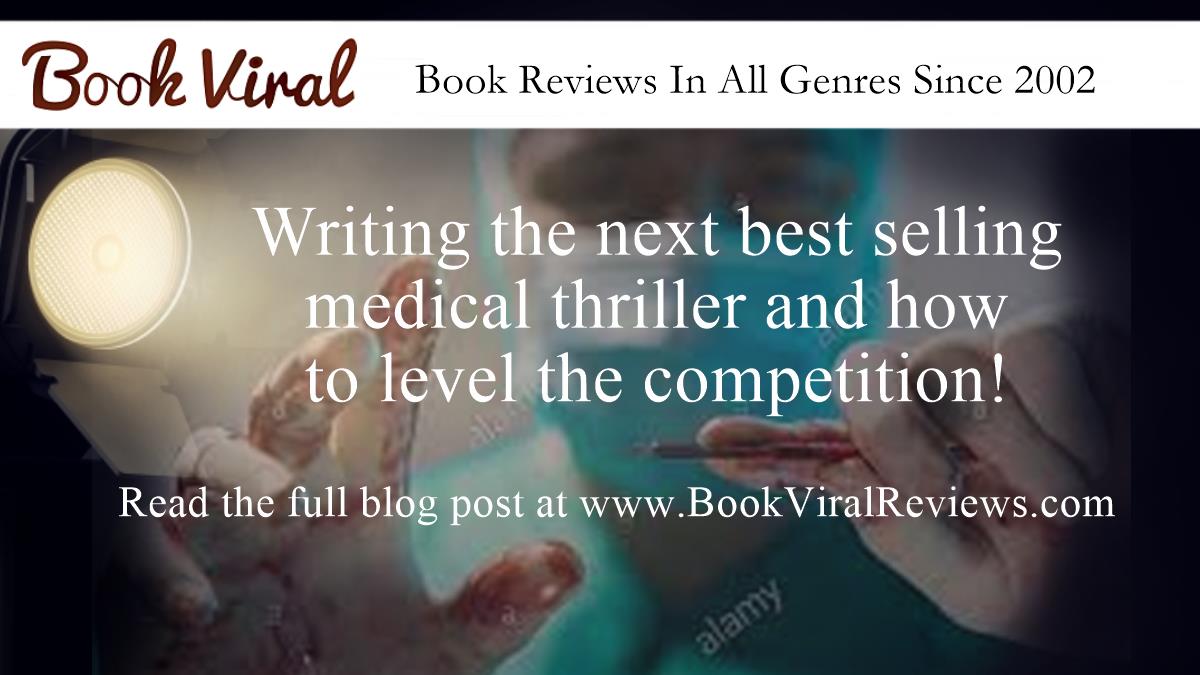 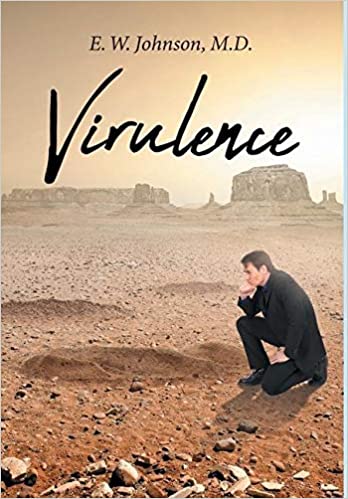 Forty-seven people are dead in California from an outbreak of Legionnaires’ disease. The Center for Disease Control has not been able to locate the source. There is only one man they can turn to! 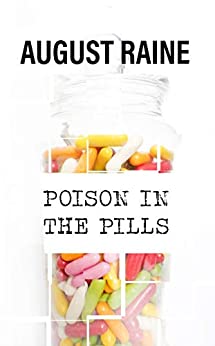 A mysterious illness is ravaging the nation. Those suffering from the dreaded sickness are in so much pain that some victims have peeled the flesh from their bones in a desperate attempt to relieve their symptoms.