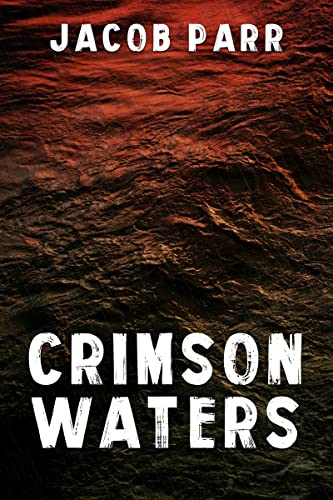 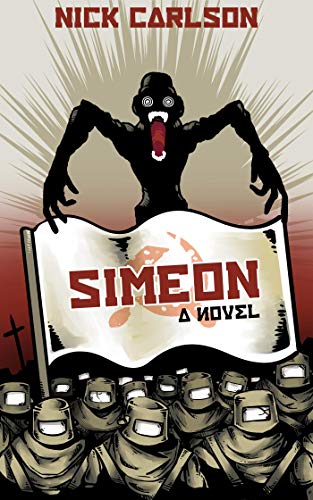 When Diana – an American defector to the Soviet Union – blows up her own platoon in an act of terroristic defiance, she finds herself shuttled to a secret military laboratory deep in the Siberian tundra. There she melds with its community of workers and finds herself at the mercy of shady Director Ivanov’s bizarre and restrictive policies. Their experiment is a crossbred hybrid of man and ape, reared to be the ultimate soldier.