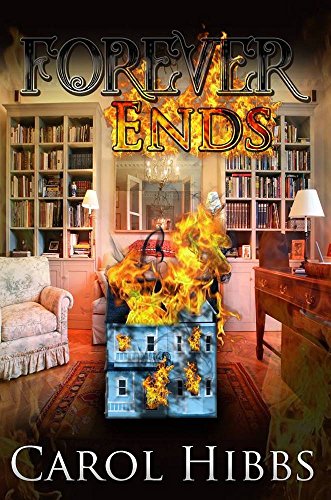 Smart, suspenseful and satisfyingly unpredictable Forever Ends proves a genuine treasure of a read. Comfortably managing to avoid the genre’s many syrupy pitfalls to give us a story that quickly morphs in the imagination. 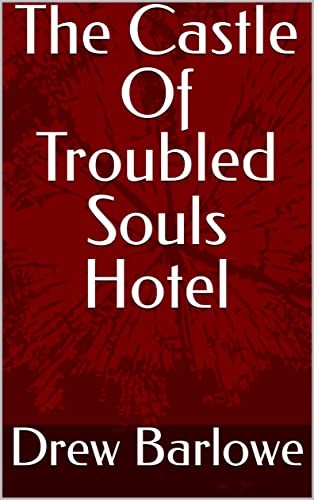 Holding Out For A Hero – A Fantasy Romance 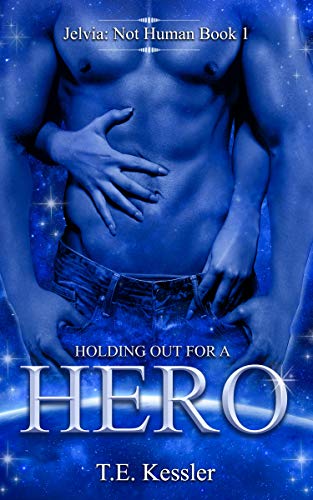 Who says your boyfriend has to be human? Macy’s life changed forever when, as a child, her mother was murdered. The killers were never found, and Macy grew up looking for injustices and making them right. Then everything changed! 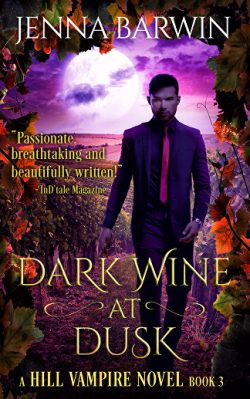