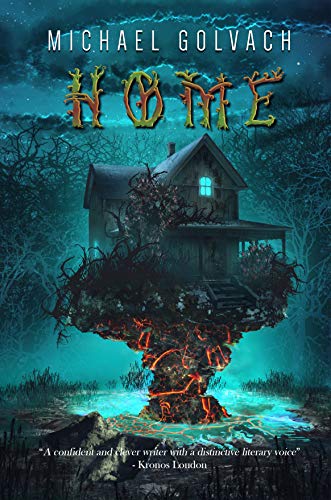 Alexis Woods’ violent and unpredictable brother has spent his life making sure she remained untouched by other men.