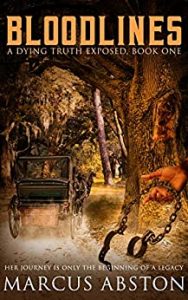 A must-read for fans of historical fiction Bloodlines (A Dying Truth Exposed, Book One) proves to be a novel of the highest order. An enthralling and powerful recreation of time and place, character studies, moral choices, immoral certainties, human nature and fate with Abston creating an emotional eddy that draws readers in from one page to the next.

Flawlessly written it’s a novel that transcends the historically fraught period it covers for Black and African Americans and doesn’t require much effort to surrender to and enjoy. Its narrative unfolding against a background of strict slave laws that drove a social wedge between enslaved blacks and white Americans it’s a telling to be savoured with relationship dynamics wonderfully observed.

Marrying historical social and cultural influences with enjoyable storytelling is far from straightforward but Abston achieves it with a remarkable sense of immediacy by inhabiting the minds of his characters so we see events unfold through their eyes.

His characters come alive. From his young protagonist Annabelle to Ruthanne, Elizabeth, Marilyn, Mr Boston and Benjamin. They live with prejudice and miscarriages of justice and in telling their stories his prose evokes the sounds and sights of the period without appearing to work too hard to get period details right. And this combined with Abston’s fine ear for dialogue that not only echoes the thoughts of his characters but brings a level of clarity that proves wholly endearing throughout and makes the chequered history of American slavery ever more poignant.

Superbly written and engaging read with all the hallmarks of a classic, Bloodlines (A Dying Truth Exposed, Book One) once again places the historical injustices of Black and African Americans under the spotlight and  is recommended without reservation.

With wonderfully imaginative images that feel wholly authentic Myers has created a true classic for the winter season. A hypnotic melody of images and words that never fails to capture the imagination, 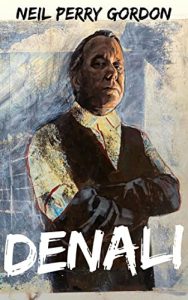 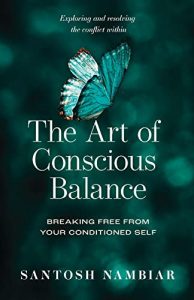