A recent article in The Guardian by Claire Armistead looked at why we’re falling in love with romance novels all over again. It makes for interesting reading but the truth is we never fell out of love with romantic fiction, to begin with, and that’s because of our continuing fascination, even obsession, with finding our soul mates. In fact, from a poet and authors perspective it led me to reflect on why romantic fiction wouldn’t exist without soul mates.

“Each one longed for its other half, and so they would throw their arms about each other, weaving themselves together, wanting to grow together.”

So said Plato, the famous Greek philosopher and student of Socrates. The concept of an extraordinary link between souls has fascinated humankind for Centuries. A largely romantic concept, many think of being with one’s soulmate as a bed of roses, where never a crossword is spoken, and life passes in perpetual bliss. Is this so, and can it be a reality?

The idea of a soul mate originated with one of Plato’s contemporaries, Aristophanes, who told a story of two-headed hermaphrodite giants, who were cleaved in two by Zeus, forever searching for their other half thereafter. This concept suggests that soul mates are quite literally a mirror image of one another; a virtual impossibility. Add to that the chance of meeting that one person out of all 7.9 billion people on earth, and the whole thing becomes even more of a fantasy. And of course the bones of popular romantic fiction!

However, could there be something in it? What if it is just as Plato described-a longing for another? If your soul, in fact, comprises of the essence of who you are, and that essence strongly connects with that of another, forming an extraordinary bond, you could be described as soul mates. This deep or natural infinity creates a unity, where understanding and the desire to compromise can lead to two ideally suited souls existing in an intensely linked relationship.

This does not mean to say that once we have found a soul mate we will always be with them. Individuals change dramatically over a lifetime, and the elements which define our soul can change. Despite this, if you believe you have found your soul mate, and are inextricably weaved around one another, emotionally, mentally, spiritually and even physically where possible, consider yourself one of the luckiest souls in the universe! 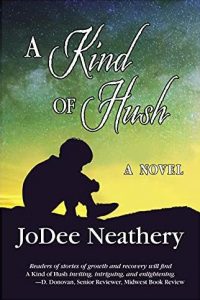 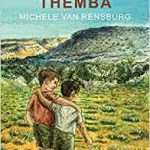 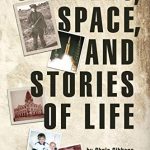 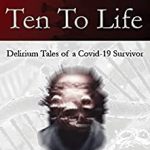 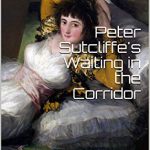